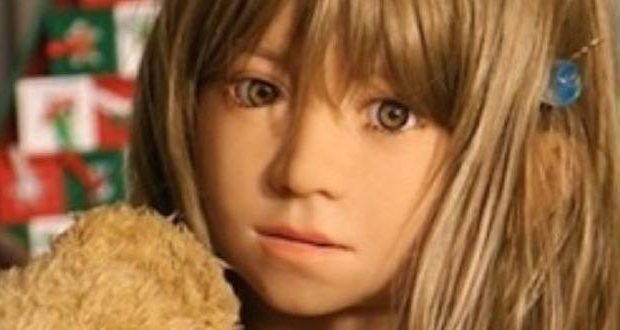 Democrats and Republicans may not agree on much these days but they did find 100 percent unanimity on one issue. The United States House has unanimously passed the CREEPER Act, a bill to ban the importation and transportation of child sex robots, which reportedly come from China and Japan.

The dolls are becoming increasingly popular with pedophiles and convicted sex felons and are being pushed as therapy by some counselors. On a Chinese website marketplace similar to Ebay, the dolls are on sale from as little as $100 dollars, with prices running into thousands of dollars. The manufacturers describe the boy and girl dolls as “pretty,” “innocent,” and “natural and cute.”  Their height and weight vary from that of a three-year-old to a nine-year-old child, and they are sculpted from ‘cyberskin’ – a silicone material that feels eerily similar to human skin.

Psychologists from the Specialist Treatment Organization for the Prevention of Sexual Offending (STOPSO) believe that pedophiles can have intercourse with robotic child dolls to prevent them from assaulting a human child.

The House of Representatives did not agree.

The House unanimously passed the CREEPER Act, a bill to ban the importation and transportation of child sex robots.

The legislation claims a correlation found between people who use child sex dolls and people who watch child pornography.

The dolls have increasingly realistic features, according to Goodlatte.

“Customers can order bespoke dolls, providing pictures of specific children they would like the doll to resemble,” he said. “They can indicate a preferred facial expression such as sadness or fear. These dolls can be programmed to simulate rape. The very thought makes me nauseous.”

Rep. Dan Donovan, R-N.Y., said the move was important as such robots can be a gateway for abusers to move onto abusing children.

“Right now, a few clicks on a computer can allow a predator to order a vile child sex doll. This is not only disturbing – but also endangers the most innocent among us,” Donovan said in a statement. “Once an abuser tires of practicing on a doll, it’s a small step to move on to a child.”

The legislation says that the dolls and robots make rape easier by teaching how to overcome resistance and subdue a victim, with some robots including settings to simulate rape.

“For someone who has an exclusive attraction to children, there is no legal way for them to satisfy their desires” she said.

Critics of the doll, such as Jon Brown, head of development at the National Society for the Prevention of Cruelty to Children, claimed that there is no scientific evidence to support the idea that child sex robots would “prevent potential abusers from committing contact offences against real children.”

The bill now moves to the Senate for consideration where it is expected to be passed. President Trump, who has been quietly pushing for the legislation since he took office, is also expected to quickly sign it in to law.

One day before Congress voted on the CREEPER Act, the Department of Justice announced that more than 2,300 suspected online child sex offenders had been arrested after a three-month nationwide operation by Internet Crimes Against Children (ICAC) task forces. 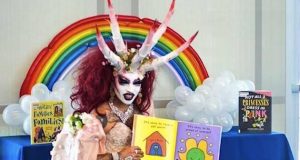 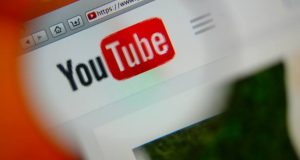 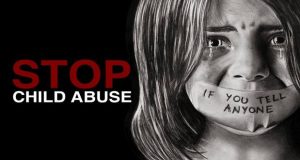 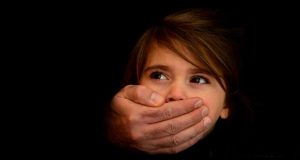 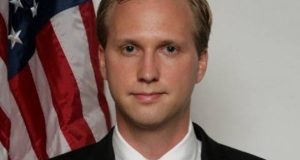