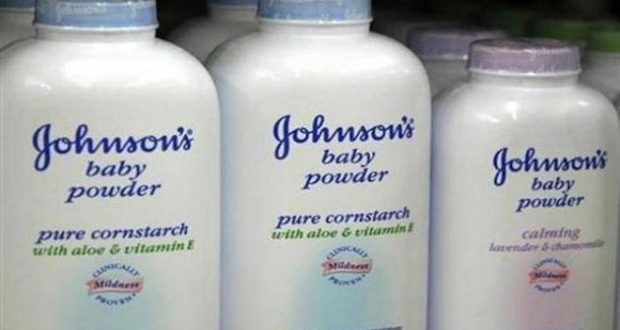 A jury has awarded nearly $4.7 billion in total damages to 22 women and their families after they claimed asbestos in Johnson & Johnson talcum powder contributed to their ovarian cancer in the first case against the company that focused on asbestos in the powder.

The jury, based in St. Louis where the trials was held, announced the $4.14 billion award in punitive damages Thursday shortly after awarding $550 million in compensatory damages after a six-week trial in St. Louis Circuit Court.

Johnson & Johnson called the verdict the result of an unfair process that allowed the women to sue the company in Missouri despite most of them not living in the state and said it would appeal, as it has in previous cases that found for women who sued the company.

“Johnson & Johnson remains confident that its products do not contain asbestos and do not cause ovarian cancer and intends to pursue all available appellate remedies,” spokeswoman Carol Goodrich said.

Mark Lanier, lead counsel for the plaintiffs, said in a statement that Johnson & Johnson had covered up evidence of asbestos in their products for more than 40 years.

Medical experts testified during the trial that asbestos, a known carcinogen, is intermingled with mineral talc, which is the primary ingredient in Johnson & Johnson’s Baby Powder and Shower to Shower products. The plaintiffs’ lawyers said asbestos fibers and talc particles were found in the ovarian tissues of many of the women.

“We hope this verdict will get the attention of the J&J board and that it will lead them to better inform the medical community and the public about the connection between asbestos, talc, and ovarian cancer,” Lanier said. “The company should pull talc from the market before causing further anguish, harm, and death from a terrible disease.”

During closing arguments on Wednesday, Lanier told the jurors this case was the first where jurors saw documents showing that Johnson & Johnson knew its products contained asbestos and didn’t warn consumers, The St. Louis Post-Dispatch reported .

The company has been sued by more than 9,000 women who claim its talcum powder contributed to their ovarian cancer. Johnson & Johnson has consistently denied that its products can be linked to the cancer.

Goodrich said the verdict awarding all the women the same amount despite differences in their circumstances showed evidence in the case was overwhelmed by prejudice created when so many plaintiffs are allowed to sue the company in one lawsuit.

“Every verdict against Johnson & Johnson in this court that has gone through the appeals process has been reversed and the multiple errors present in this trial were worse than those in the prior trials which have been reversed,” she said.

Lawyers for the plaintiffs said punitive damage awards are limited by state law to five times the amount of compensatory damages awarded and defense lawyers probably would file a motion to reduce the award.

Six of the 22 plaintiffs in the latest trial have died from ovarian cancer. Five plaintiffs were from Missouri, with others from states that include Arizona, New York, North Dakota, California, Georgia, the Carolinas and Texas.

One of the plaintiffs, Gail Ingham, 73, of O’Fallon, Missouri, told The Post-Dispatch that she was diagnosed with stage-3 ovarian cancer in 1985 and underwent chemotherapy treatments, surgeries and drug treatments for a year before being declared cancer free in the early 1990s.

Previous: Nepal ramps up persecution of Christians
Next: How one cyber attack could kill 90% of U.S. 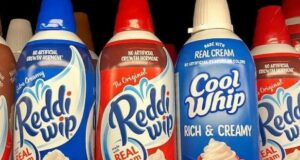 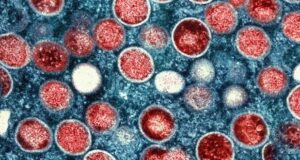 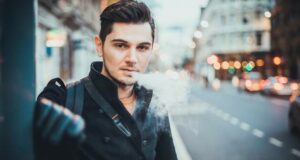 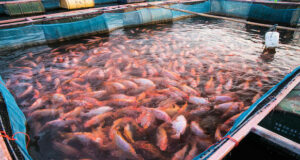 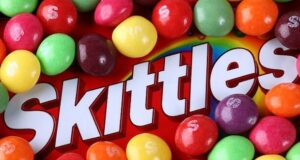 Lawsuit over Skittles after EU finds ingredient can change DNA 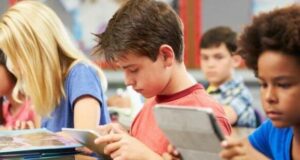 Overdiagnosis of ADHD is especially rampant among white children