Here are the latest Kansas news briefs. Short and sweet.

The Dickinson County sheriff says two men are dead after a golf cart they were using collided with a pickup truck.

The crash Saturday night killed Lucas Hicks, of Herington, and Casey Schardein, of Hope. Both men were 28.

Undersheriff James Swisher says the crash occurred on a country road about 3 miles southeast of Hope in rural Dickinson County.

A preliminary investigation indicates the golf cart turned abruptly in front of the truck for an unknown reason.

Hicks and Schardein were pronounced dead at the scene.

The driver of the pickup truck, 27-year-old Craig Banman, of Hillsboro, was uninjured.

Death of mom and son appear to be suicide

Wichita police say the deaths of a woman and her son appear to a murder-suicide.

Officers were called to a Wichita home late Sunday by a woman who said her family was concerned because they had not been able to reach her 55-year-old sister.

Police found the 55-year-old woman dead from a stab wound. Her 28-year-old son was found dead in a separate room of an apparently self-inflicted gunshot wound.

The names were not released.

A 57-year-old Kansas man who fled on a bicycle after robbing a bank last year has been sentenced to three years and one month in federal prison.

Richard Armenta, of Overland Park, was sentenced Monday for robbing a Capital Federal Savings Bank branch on November 2017. He pleaded guilty in June.

Prosecutors say Armenta got away with cash. Witnesses to the robbery told investigators the suspect was riding a blue bicycle and had a spider web tattoo on his hand.

About a week after the robbery, police responded to a disturbance involving Armenta. He was arrested after an officer recognized the tattoo and noticed Armenta had a blue bicycle in the back of his pickup.

Not much interest in open government

State officials have cancelled training sessions on open government in Colby and Garden City due to lack of interest.

The Kansas attorney general’s office says in a news release it determined too few people were interested in attending this week’s training in western Kansas to justify the expense of providing them. Just eight people registered for the two sessions.

Sessions scheduled on Thursday and Friday in Topeka and Fredonia are still on. Others are being planned for Topeka and Johnson County.

The state’s attorney general’s office is charged by law with training and enforcement of government transparency laws.

Kansas and Missouri officials hope to attract the nearly 700 well-paying USDA jobs that are being moved out of Washington D.C.

The Kansas City Star reports that Kansas and Missouri hope to land the jobs for the Economic Research Service and National Institute of Food and Agriculture when they move as part of a reorganization announced this month. All those jobs pay more than $100,000 annually.

USDA officials say the move is designed to put workers closer to the farmers they serve while offering a lower cost of living. The goal is to reduce turnover in these offices. 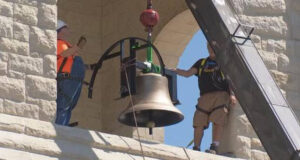 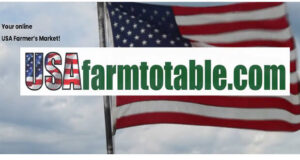 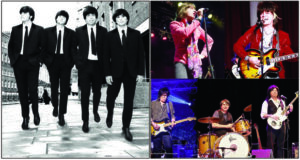 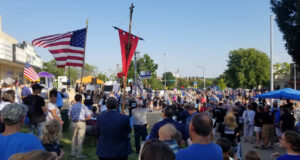 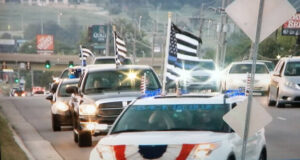 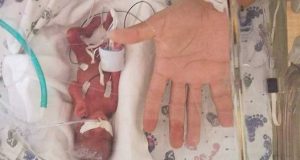 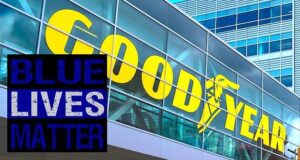 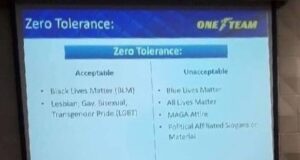 Goodyear under fire for ‘diversity’ training that disrespects police officers 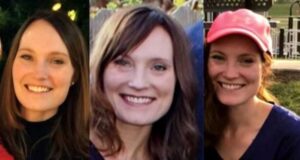