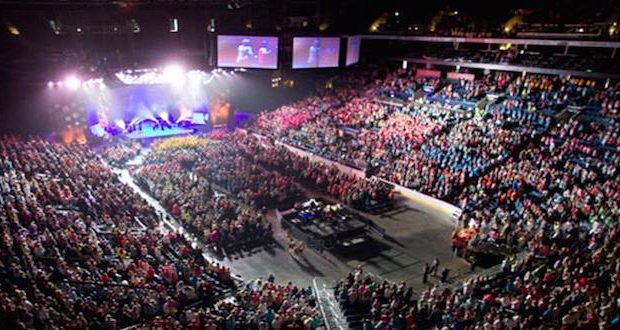 Few know that the popular Women of Faith, which ended its long run in 2015, was not a ministry but a for-profit business that brought in over $100 million during 20 years. It was rebranded as the Belong Tour in 2016 then sold to Gary and Alita Reynolds of Nebraska in March 2017, according to CBS DFW.

Now, thousands of women are still waiting on refunds for cancelled shows. In April, they started selling tickets for the 2017 tour. A month later, Reynolds “let go of [nearly] the entire team and said ‘we are taking the company in a different direction,'” Christina Shelton, who worked for Women of Faith for nearly seven years and helped launch Belong, was quoted as saying.

Show me the money

The company is struggling to refund ticket holders after suddenly announcing the cancellation of its big, nationwide event for Christian women. The event featured national names and raked in millions raising eyebrows in and out of the Christian community. The tour was scheduled for the Sprint Center in Kansas City on Nov. 17 before having been cancelled. It is not known how many regional women are still awaiting refunds.

“We apologize for having to make the difficult decision to cancel all Belong Tour 2017 events,” reads a written statement on the tour’s website. “There are still a number of ticket holders yet to refund, and we will continue to refund as we are able. Please know this is a top priority and we are doing everything we can as quickly as possible. This will take time, and we are unable to give a timeframe for completion.”

The tour, which was scheduled to run from August through December 2017, was canceled allegedly due to “low ticket sales.” Plus, fewer and fewer churches in outlying areas were willing to pay the high license fees to stream the event to their members. In addition, many people had issues with a for-profit event being promoted in and by non-profit churches.

When Shelton returned to the Plano office the next day to gather her things, she found “there were moving trucks — he had packed up the entire office,” and a sign on the door said the company had stopped paying rent.

“We continue to ask for your Christ like patience and understanding as we know it has already taken more time than first expected,” the note on the website states. “This is disappointing for all of us. Again, we apologize for this challenge and we personally thank each and every one of you for patience, peace and grace.”

In a statement, authors Jen Hatmaker, Shauna Niequist and Deidra Riggs and singer Nichole Nordeman, who were scheduled to appear at the tour events, clarified they did not have any part in the decision to cancel the tour.

“To be clear, the new owners had no part in the original Belong Tour or the Women of Faith brand they purchased,” they said. “There is no crossover between previous staff, speakers, or artists and the current leadership, nor do any of us have access to them. Let it also be clear that the speaking and worship team were not compensated for the canceled tour, nor have we received any of the proceeds from unrefunded ticket sales. We have not benefitted financially in any way at the expense of the women who purchased seats in advance.”

They concluded, “We are angry, embarrassed, and stunned at their refusal to refund tickets or even issue a response. We are deeply sorry, and we stand in support of your efforts to secure refunds.” 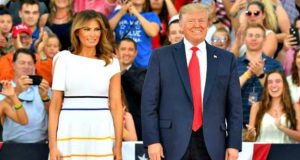 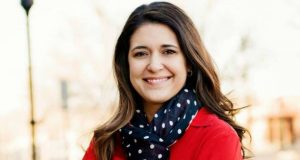 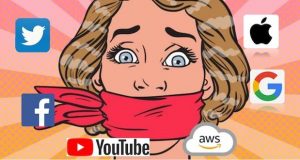