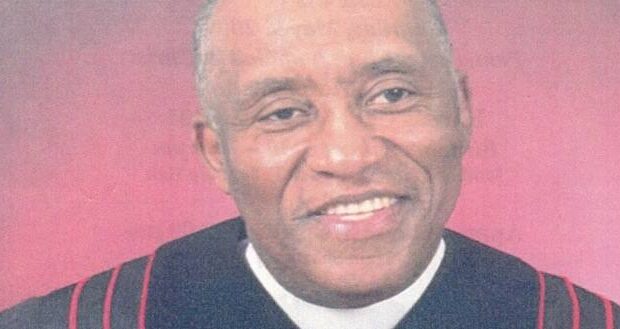 Bishop Daniel Jordan, founder and pastor of the Pentecostal Church of God in Christ in Kansas City, knows how to fight the good fight. He finally has overcome COVID-19, which he had been battling since March.

Jordan tested negative for the virus and was released from St. Joseph Medical Center in mid-June after being hospitalized for 82 days. “Well, it was a new experience,” he said. “I actually feel like I’ve been reborn again.”

Jordan contracted the virus after attending a large church conference in March at a Church of God in Christ in Kansas City, Kansas. It was one of the first identified clusters in the state and resulted in at least 44 positive cases and five deaths. 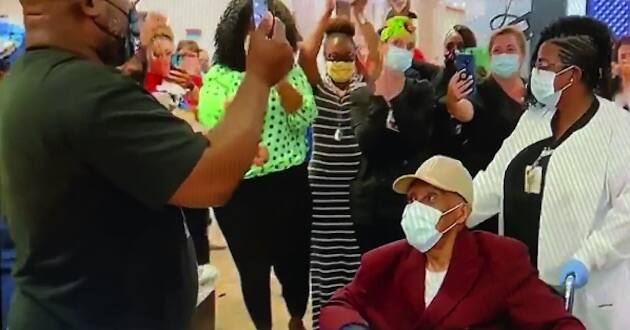 “I don’t think he has a regret,” said Jarius Jones of the Pentecostal Church of God in Christ. “He would do what he did before. But I think now looking forward, we are also going to think about how we do things and heed warnings.”

Jones went on to talk about turning a negative situation into a positive. “If anything, bishop probably sees this as a way to testify and to be a testimony to others that you never lose faith,” Jones said.

The Church of God in Chris, the nation’s largest African American Pentecostal denomination, has been particularly affected by coronavirus as many among its leadership have died of the disease. Church leadership in states such as Michigan, New York, California and Mississippi, all states where the church has a strong presence, have seen as many as 30 bishops and other clergy affected by COVID-19.

News reports across the country cite local health officials saying specific outbreaks that led to the deaths appeared to stem from conferences and funerals held within the denomination. The church holds large meetings with representatives from its 200 jurisdictions each year around February or March.