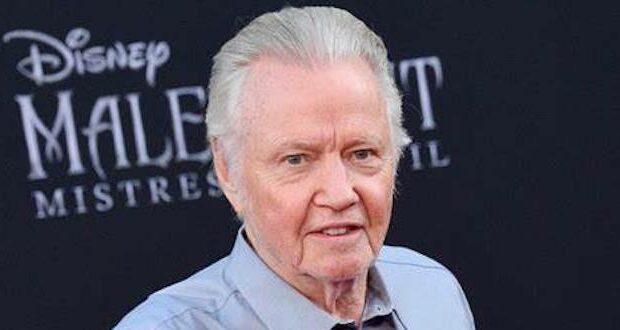 “What is this, a race? A war?” Voight said in a video posted on social media. “The left — they’re OK with slurs. It’s OK for Biden’s son to use racist slurs, and no one says a word, not the media — no one. Why was it OK to beat down President Trump with cruel intention against his beautiful family? Why was it OK to constantly harass them for what they, the left, accused them of being racist when Biden’s son is the lowest human being, a poor pity of a man who’s not well, who’s done wrong.”

According to “The Daily Mail” and other news outlets, Hunter Biden sent multiple messages to his “white, $845-per-hour lawyer” that included anti-black racist slurs, as well as other racist comments.  One text exchange from January 2019 with corporate attorney George Mesires includes the president’s son saying, “I only love you because you’re a black” and “true dat n***a,” using an anti-black racial slur. A month earlier, he allegedly wrote, “how much money do I owe you. Because (sic) n***a you better not be charging me Hennessy rates.”

Voight has been an outspoken critic of the duplicity shown by the media in how they covered the Trump family and now the Biden family.

“I will [speak out]. I will because he — the force, God Almighty — has tried to give us all hope, and hope is real because, my friends, Trump was the only honest hope that the American people had, and this was taken away and replaced with a lower frequency than what truly the American people asked for,” Voight said. “We must remember President Trump kept America safe with dignity, class and he made America great. We must not allow these left-wing ones to get away with the justification that it’s OK for Biden’s son to be racist, while the Trump family were harassed night and day for being loyal children of the 45th president of the United States.”