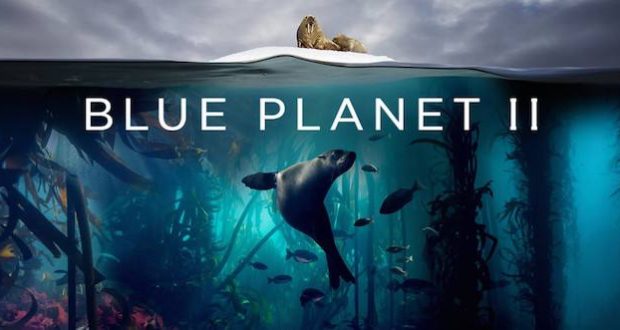 King David likely would have enjoyed watching nature documentaries on television. After all, he’s the one who told us “the heavens declare the glory of God” (Psalm 19:1) and that mountain peaks and seas fit in “God’s hands” (Psalm 95:4-5).

Blue Planet II — a seven-episode series initially released in 2017 — begins streaming on Netflix Dec. 3, giving us a peek at some of those rarely seen “large and small” creatures David was referencing. It is a follow-up to the popular 2001 documentary Blue Planet.

The latest Blue Planet series includes the distinguished voice of host and narrator David Attenborough, along with a stellar soundtrack from composer Hans Zimmer to give it an other-worldly feel. Of course, it also includes a few references to evolution, but that doesn’t get in the way of incredible cinematography that will leave you wondering: How’d they get that shot?

The oceans, Attenborough tells us, cover 70 percent of the planet and “yet they are still the least explored.”

“Hidden beneath the waves, right beneath my feet, there are creatures beyond our imagination,” Attenborough says as he stands on a boat.

Among my favorite creatures in the series is the cartoon-like tusk fish, which lives among Australia’s Great Barrier Reef and travels each day to the edge of the reef to hunt for clams. Once it finds one, the tusk fish carries the clam in its mouth back to its home, where it bangs the shell against a rock-like object dozens and dozens of times until it cracks, revealing the meat inside. It’s a scene worthy of a Finding Nemo-like film — except that it’s real life.

The observation of God’s creation drove David to worship. That should be true of us, as well. 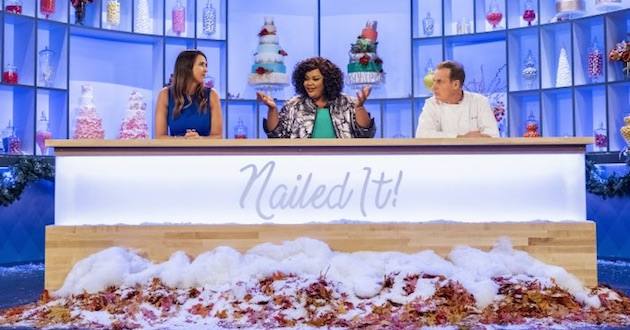 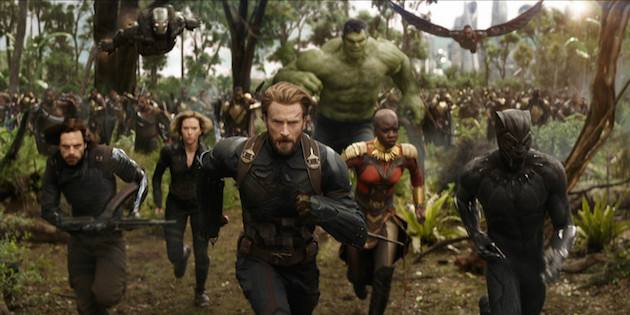 Avengers: Infinity War (Netflix) — The Avengers, the Guardians of the Galaxy and Black Panther come together to fight evil. The good news: Infinity Wars doesn’t have the low-brow humor of the Guardians films. The bad news: It’s still quite violent, with some language. Still, it’s a fun movie and it has themes — including the lust for power — that can spark discussions. Rated PG-13 for intense sequences of sci-fi violence and action throughout, language and some crude references. Dec. 25 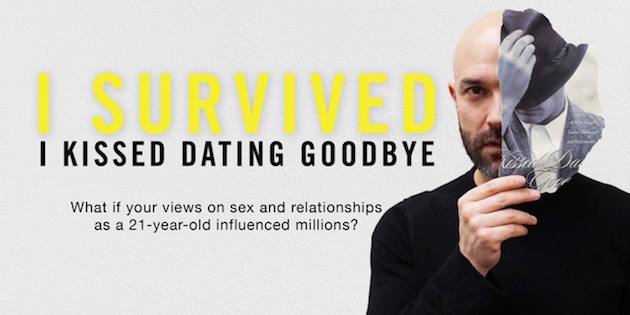 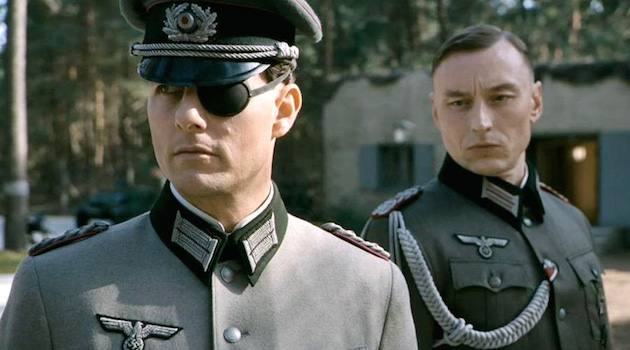 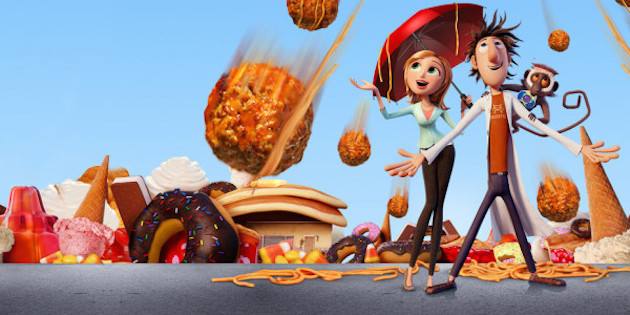 Cloudy with a Chance of Meatballs (Netflix) — A young boy invents a machine that turns water into food. Chaos ensues. This 2009 animated film is a favorite in my home. Rated PG for brief mild language. (A character says h-ll hole.) Dec. 1. 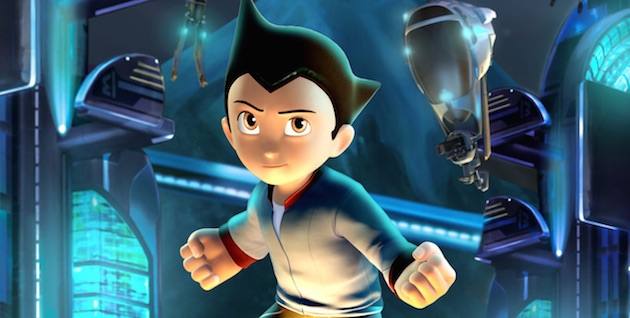 Astro Boy (Netflix) — A scientist creates a robotic boy to replace his deceased son. Due to the theme and to mild violence, it may be more appropriate for older children. Rated PG for some action and peril, and brief mild language. (Note: the movie has a few potty terms and references to “stupid” and “idiot,” but I have never heard any coarse language.) Animated. Dec. 1. 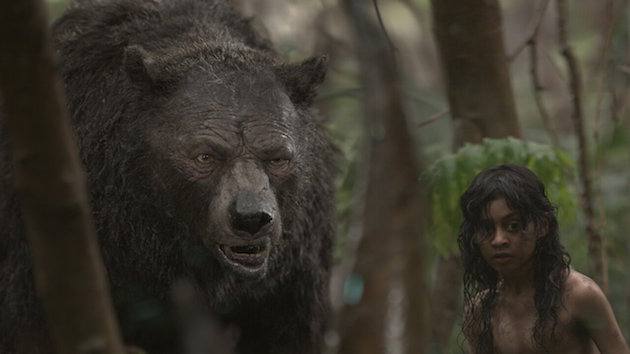 Mowgli: Legend of the Jungle (Netflix) — This is Warner Brothers’ live-action version of the Jungle Book story. It originally was set to be released in theaters, but after Disney’s own version of the story became a box office hit, WB sold its movie rights to Netflix. (Yes, there were going to be two Jungle Book-type films in theaters.) I’d recommend screening this one before showing it to small children. Rated PG-13 for intense sequences of action violence, some bloody images and thematic elements. Dec. 7.

–Michael Foust has covered the intersection of faith and entertainment for more than a decade.