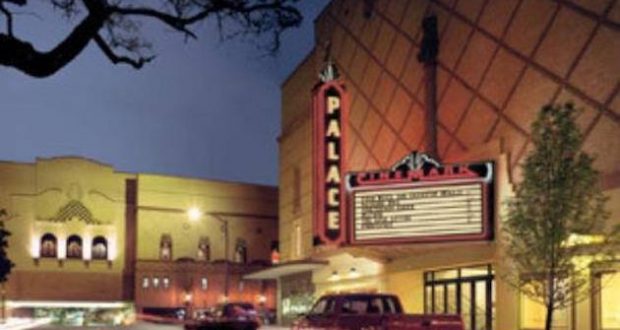 KANSAS CITY, MO (www.MetroVoicenews.com) –Police were called to the Cinemark Palace movie theater on the Plaza tonight around 7:39 p.m. according to a Metro Voice staff member who was there to watch Black Panther. The person reported that towards the end of the movie, the screen went black and lights came on with sirens sounding in the theater complex. A woman in front stood up and said, “This is not how the movie ends. Something is wrong.”

Immediately, movie theater staff came on the speaker system and announced that patrons should evacuate the building at the nearest exit. The theaters were evacuated. Police were seen entering the building.

The theater or police have not released further information as of 9:48 p.m.

Movie-goers were upset that refunds were not issued but they were asked to see a later showing before the theater closed at 1:30 a.m.

The Metro Voice staff member left, along with many families and their children.

The evacuation comes just days after the Cinemark chain announced that large bags will no longer be allowed into movie theaters. In early February, a bomb threat was called in to Cinemark and the theater evacuated.

Starting last Thursday, bags or packages larger than 12x12x6 inches are not be permitted inside theaters. The policy, posted to the company’s website, does allow exceptions for medical equipment bags and diaper bags.

Cinemark says it took the step to “enhance the safety and security of guests and employees.” The chain notes that it does not provide places to store bags and reserves the right to inspect all bags and packages. 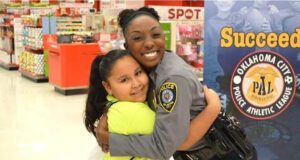 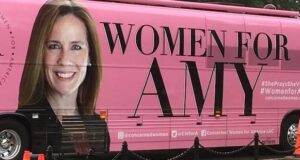 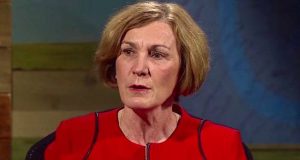 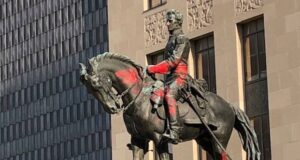