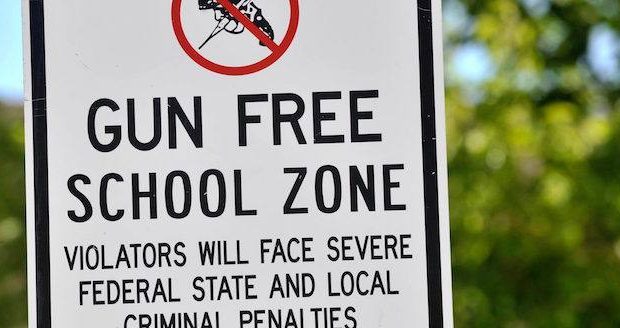 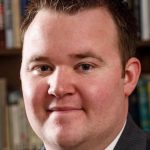 “Of all of the ones that have allowed concealed carry on college campus, not a single act of violence, or a threat of violence, or a suicide attempt by a single concealed carry weapon permit holder on one of those campuses has ever happened,” Taylor told Missourinet. “We’ve seen 98% of mass shootings happen in gun-free zones. So, it just proves that just because you post a sign, just because we have it in statute, isn’t stopping anyone from coming into those locations with a gun. It’s actually doing the opposite effect. It’s not allowing an individual who is a law-abiding citizen to protect themselves and potentially protect other people if this happens in one of those locations.”

Taylor is also proposing to expand the number of locations, particularly private businesses including churches, where guns can be carried without a permit. Citizens carrying concealed weapons would still need a permit to carry in the Missouri Capitol and on the state’s college campuses.

“In my opinion, it should be up to the private business owner whether or not they allow guns into their facilities or businesses,” says Taylor. “It shouldn’t be up to the government to make that decision for them.”

“This law would make it so everyone has to opt out,” says Westerman. “So, if you’re a bar that doesn’t want guns in your bar, you’d have to post a sign saying, ‘no weapons are allowed’”.

The Missouri House General Laws committee will hear the bill at 12 p.m. today at the state Capitol in Jefferson City.