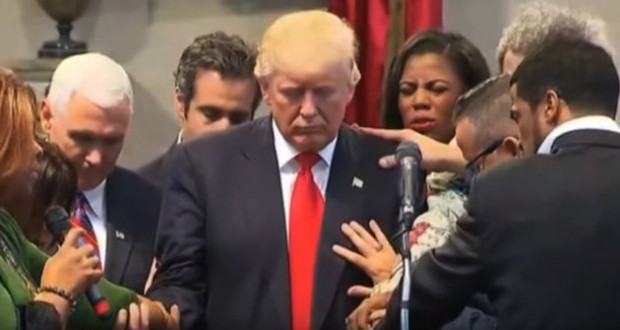 “We asked for the votes of evangelicals and the Clinton campaign didn’t,” Michael Wear, who also led evangelical outreach for the faith-based office at the Obama White House, told me. “It’s a campaign, you ask for people’s votes. And Hillary asked for just about every vote except this group of voters.”

White evangelicals make up about a quarter of the electorate, and exit polls showed they voted for President-elect Donald Trump over Clinton 81-16 percent. That’s certainly not the only explanation for Trump’s political upset, but it’s one piece. Obama won 26 percent of the white evangelical vote in 2008 and 20 percent in 2012.

“Evangelicals feel embattled in this country,” Wear said. “Donald Trump’s case to evangelical voters was that he was the only one who cared about them, the only one who could save them. After we have a conversation about whether evangelicals should be looking to a politician to be saved—Hillary Clinton’s pretty historic silence toward white evangelicals, the campaign’s ignoring these voters, worked to affirm the isolation they were feeling, to affirm the case Trump was making … [her] campaign wasn’t even interested in being in the argument. That hurts.”

The Clinton campaign press office never once responded to several inquiries from WORLD reporters throughout the election cycle. Campaign officials didn’t bother because they didn’t think they needed white evangelicals. What was determinative in the election, in Wear’s analysis, was “Democrats’ assumptions about the voters they needed and the voters they didn’t need—and assumptions about what the electorate would look like.”

On that topic, Wear thinks Clinton’s position on repealing the Hyde Amendment, which alienated many evangelicals, did not work out strategically in turning out white women voters.

“Maybe pouring tens of millions of campaign dollars into how pro-choice your candidate is, maybe that’s not as motivating as some groups want to tell us it is,” Wear said.

Will last night’s results shift the Democratic Party on social issues like abortion?

“Historically midterm elections have been more difficult for Democrats, and there’s a higher percentage of older white voters,” Wear said. “So there are some very important Senate races coming up in 2018 and a position on Hyde like that will be tough. That being said, the formal opportunity to revisit the Democratic platform isn’t for four years. … I really doubt there’s going to be a movement to change.” 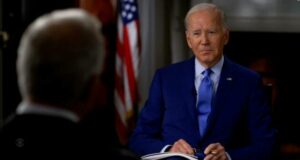