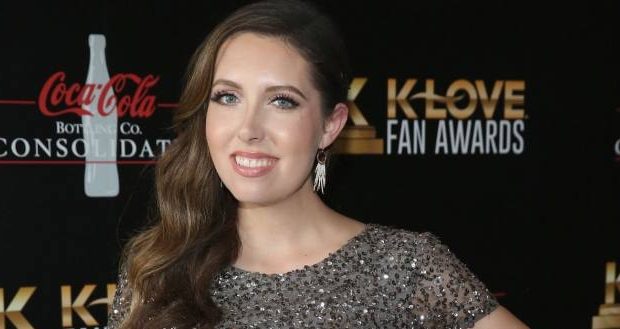 Francesca Battistelli and Andrea Bocelli team up for Christmas duet

When Christian contemporary artist Francesca Battistelli answered a phone call asking her to perform a Christmas duet with Italian singer Andrea Bocelli, there was no hesitation in her answer: “absolutely.”

“It was a no-brainer,” Battistelli told The Christian Post. “It was a surreal experience, a dream come true.”

The Grammy-winning artist will join Bocelli to perform a rendition of “What Child is This.” The performance can be seen on the upcoming holiday special, “Andrea Bocelli: The Heart of Christmas,” which is set to air on TBN December 20 at 8/7pm CT.

Filmed in a historic church in Lajatico, Bocelli’s hometown located in the Italian region Tuscany, was nothing short of “magical,” Battistelli informed CP. She notes that it also took a great deal of prayer.

“I never get nervous, but I just crying and praying, ‘Lord, let me not do a bad job,’” she revealed. “And it ended up being so beautiful. There was a moment where we’re in this beautiful church, and we’re singing and worshiping Jesus and Bocelli’s voice just rolled out incredibly. I looked out into the audience and I had this moment that was so emotional for me. I had to snap myself out of it so I wouldn’t cry. It was just so, so special.”

Over the course of his career, Bocelli has sold over 90 million albums and is widely regarded as one of the most “loved and recognizable performers” in the world. His most recent album, Sì, debuted at No. 1 on the U.S. Billboard 200 chart for the first time in his career and simultaneously topped the charts in the U.K.

But Battistellisaid that the “biggest reason” Bocelli desired to do the Christmas special was due to the fact that it presented an opportunity to share the Gospel. After the show’s music portion, which also includes duets between Bocelli and his son, Matteo, favorite Christmas songs, and more, the Italian singer will sit with TBN president Matt Crouch to speak about his faith.

“He gets asked about his music, his story, and personal life all the time, but no one ever asks about his faith,” Battistelli stated. “So, he wanted to specifically focus on that for this special.”

Battistelli has earned quite a few chart-topping hits and awards, including a Grammy Award and four nominations. Own It, her latest album, was released in October following a four-year hiatus. Centered on the themes of identity and fully giving in to God’s will, the album is the product of many life-changing events in the singer’s life — including the birth of her children.

“This season of life has been about finding my identity and figuring out who I am,” she mentioned to CP. “My career and personal life took off at the same time. It’s kind of been a whirlwind decade with raising babies and being on the road. I went through this season of slowing down. When I got pregnant with our fourth child, I decided to take some time off to just be home and have some normalcy in my life.”

“It was a beautiful season,” she added. “I grew a lot personally and started to understand who I was and what I wanted to say. These songs came out very easily and are a reflection of what I’ve been walking through.”

Battistelli noted that she hopes her music empowers listeners to celebrate their identity in Christ while helping them to remember what matters most. Christmas, she said, is a wonderful time to do just that.

“For me, the heart of Christmas is Jesus coming to the world to save us,” she stated. “It’s also about family and friends and reaching out to the ones you love. I hope that through this Christmas special, people are put into the Christmas spirit and are reminded what the season is truly about.”

Previous: Using art to learn how to love during Christmas
Next: Airbnb reverses ban on Jews after backlash 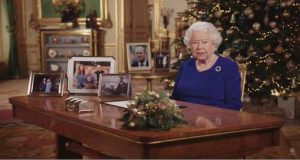 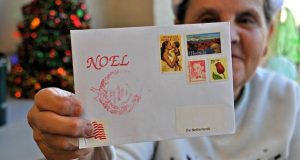 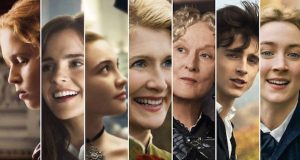 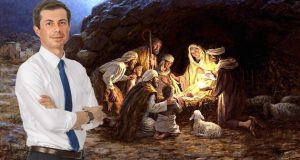 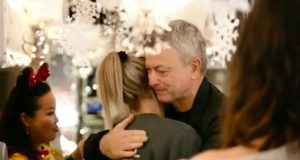 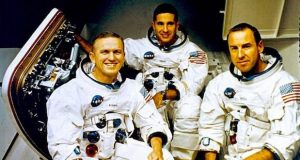 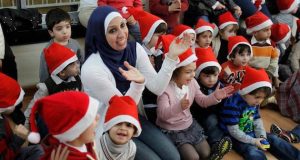 Do atheists attend church on Christmas? 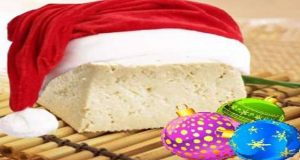 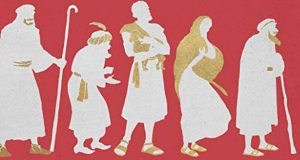 New book is about the ‘Characters of Christmas’ 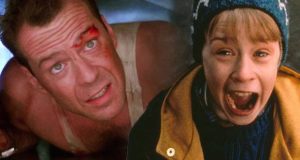 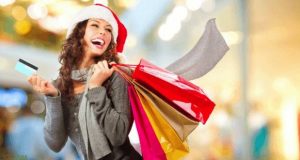 It’s possible to celebrate the season without debt 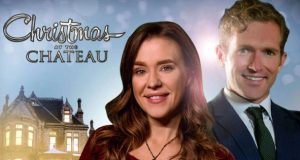 “Christmas at the ‘Chateau’ on Showtime filmed in St. Joseph with local cast and crew