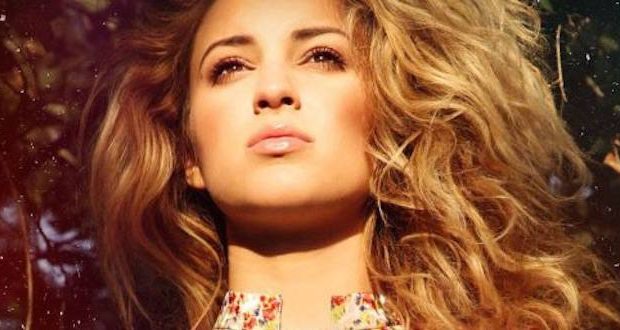 Fall has roared into view with cooler weather, falling leaves and… some really good music

being released. From Chris Tomlin’s Holy Roar, to Tori Kelly and Austin French, here are the top picks for October.

Victoria Loren “Tori” Kelly first gained recognition after posting videos on YouTube at the age of 14. Now, Kelly finds herself busy as a singer, songwriter, actress and record producer. 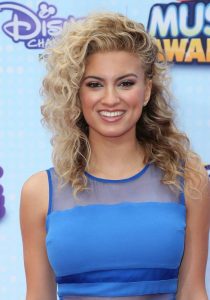 When she was 16, she auditioned for American Idol. After being eliminated from the show, Kelly began to work on her own music. In 2012, she independently released her first EP that she produced, wrote, and mixed herself, titled Handmade Songs by Tori Kelly.

The following year she signed with Capitol Records.

The lead single, “Nobody Love“, was released in February 2015 and became her first US Billboard Hot 100 appearance.

Kelly was nominated for Best New Artist at the 58th Grammy Awards. She voiced a shy teenage elephant named Meena in the 2016 animated film Sing.

It’s not unheard of for Christian and gospel singers to make the leap to pop music, but it’s a bit more rare for an artist to pivot in the opposite direction. Tori Kelly’s debut, Unbreakable Smile, was the star-studded affair aimed straight at the charts, executive-produced by Ed Sheeran.

Her second album, Hiding Place, is full-on gospel. The orchestral-soul flourishes of opener “Masterpiece (featuring Lecrae)” and the funky R&B lilt of “Sunday” seem to proclaim that these are not your grandmother’s Sunday-go-to-meeting church songs.

Even when traditional hymns are her source material, as in the devotional “Psalm 42” and the a cappella “Souls Anthem (It Is Well),” she transforms them into rousing, rhythmic choruses.

You can find this album on all digital music outlets. 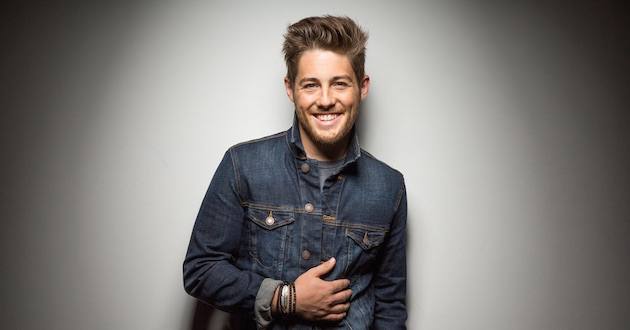 He’s been a worship leader at a church where 80 percent of the members were recovering addicts.

Plus, to top it off, he and his wife went from having no kids to having two—one biological, one adopted—within months of each other.

Now, to add to the list, he just released his first full-length studio album.

A life with this much adventure can only happen when you hold the posture that French does.

“Life is meant to be lived wide open,” he says, “not closed off, not safe, but living close to the Lord where he leads us…our job is to live our lives with our hands wide open.”

This openness to God’s leading is largely what inspired the album, Wide Open.

The album is refreshing in its honesty, addressing the brokenness in all of us, providing empathy in our most painful moments as well as presenting the hope of Christ. Wide Open was clearly written by an artist who has experienced both joy and hardship and who has come out the other side clinging to Jesus, rather than running from him. Growing up a minister’s kid, French experienced first-hand what hypocrisy in the church can look like and just how broken people can be.

“I was really hurt by the church,” says French. “I was really over it….I was going to have nothing to do with Christianity.”

In eighth grade, while attending a Christian music camp, he heard a speaker address the hypocrisy he had experienced growing up. During the altar call, he says he felt God ask him what he was going to do about it? How was he going to let others know that Christians don’t have to be two-faced, that they can be real, truthful and honest?

French responded to this call with his most natural gift: music.

French, whose mother is a music teacher, has been singing since age two and grew up surrounded by music.

“So I decided that day in eighth grade that I wanted to be a Christian artist,” French recalls, “and write music for my friends who didn’t go to church, and music for the broken people in my church.”

French has a long career ahead of him, but he is already establishing himself as a talented artist and songwriter who is open and vulnerable, able to take real struggles from his own life and write them into songs that are universally understood.

Because of this, Wide Open will leave listeners with the sense that miracles can happen to them too; they just have to live wide open.

You can check out his latest project on all digital music outlets.