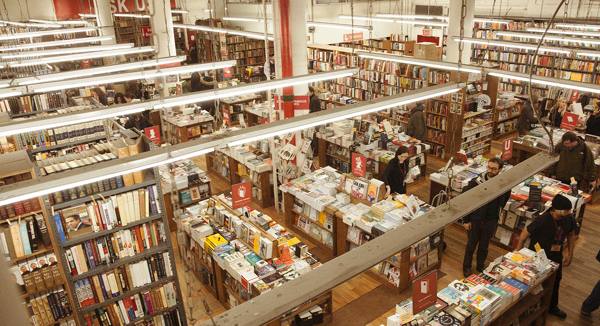 A New York bookstore is taking a stand against a law that was signed in the Empire State on Tuesday legalizing late-term abortions.

On Wednesday, Jon Speed, owner of the Jon Speed: The Book Scout in Syracuse, closed the doors of his business for one day in protest of a law that pro-abortion liberals literally celebrated.

In a Facebook post, Speed wrote: “The book store is closed today. It is a day of mourning in New York. In honor of the thousands of babies that will die in the years to come, we shall not be collecting sales tax for this tyrannical government today. We will on other days, under duress, but not today.”

Speed says that while he’s been vocal in the past about pro-life issues, even producing a pro-life documentary, this is the first time he’s taken a public stand like this.

He said that after the legislation was passed and signed, he was so “distraught” that he had a hard time sleeping.

“There’s not much you can do after the fact,” Speed said. “I thought, ‘Well maybe I just put a sign out and explain my position.’

“That way, at least my customers will know where I stand on this,” he continued.

Speed said this normally isn’t something he talks about with his regular customers, but when the legislation passed, he “wanted to make a stand.”

Speed said that making this decision has cost him at least one customer, who’s told him they were done doing business with him.

The legislation that was signed by New York Gov. Andrew Cuomo, known as the Reproductive Health Act, not only legalizes late-term abortions but allows non-doctors to perform abortions.

Additionally, the legislation was passed and signed into law on the anniversary of Roe v. Wade, the 1973 Supreme Court decision that created a constitutional right to an abortion.

This fact wasn’t lost on Speed.

“It was definitely intentional,” he said. “Cuomo has not been shy about slapping conservatives around New York state.

“He said at one point, I think a couple of years ago, that people like us don’t even belong in this state,” Speed added.

Speed said that what is happening in New York in regards to the legislation is what could happen across the United States if Roe v. Wade is overturned.

“I think what you’ll see is a lot of states step up and make abortion legal,” he said.

“When it comes to this abortion fight,” Speed added, “you just have to go and be faithful and do what you know is right.”

“My belief is that it takes a heart change in order to change this issue on the larger scale. The job in front of us as pro-lifers is to preach the gospel,” he said.

“We have the evidence on our side, but what it really takes is a heart change.” 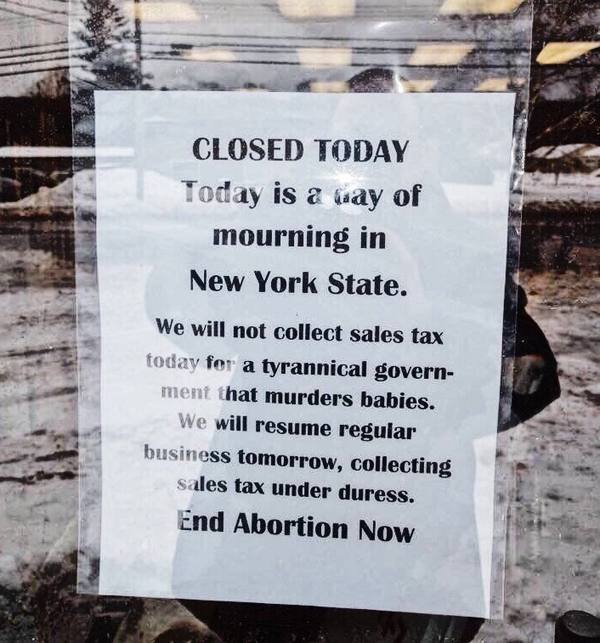 Previous: Christian music brings a Buddhist to Christ
Next: ‘The Upside’ is a life-affirming movie