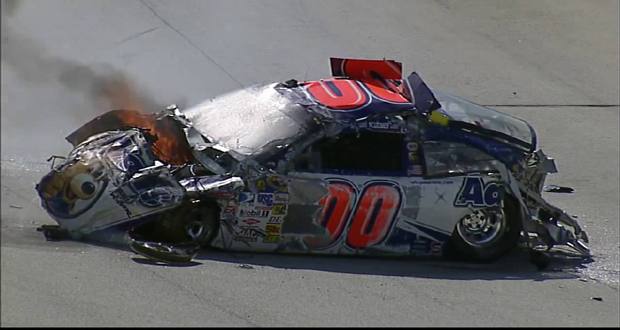 February 18th marked the 61st running of the Daytona 500 — by far the most prestigious race on the NASCAR calendar — and Denny Hamlin held off teammate Kyle Busch to win “The Great American Race” for the second time in his career.

Crossing the finish line in fifth place was Michael McDowell in his No. 34 Ford. It marked the best finish of McDowell’s career in the Daytona 500; he previously finished in ninth place in 2013 and 2018. Historically, McDowell has performed well at Daytona International Speedway, as six of his seven top-10 finishes in the NASCAR Cup Series have happened at Daytona.

McDowell is also a follower of Christ, and he is not afraid to share his faith publicly.

“I’m passionate about people coming to know Christ,” McDowell said recently on the Sports Spectrum Podcast. “Part of that is just a realization that you’re either alive in Christ or you’re dead. There’s no in-between.”

McDowell was not always a passionate evangelist. He didn’t grow up in the church, and when he first encountered Christianity, it was so unlike anything he’d ever heard before.

Some of McDowell’s mentors in racing first introduced him to the faith. The question they posed about the final destination of his soul lingered in McDowell’s mind for weeks.

Then came the event that McDowell is perhaps best known for: a horrific accident in qualifying at the 2008 Samsung 500. His car slammed against the wall before barrel-rolling to a stop. Amazingly, McDowell walked away from the wreckage unscathed and went on to race that weekend. His brush with death garnered national attention, from the sports world and the entertainment world alike.

Through it all, God revealed to McDowell the true power of the racing platform he’d been given.

“Once I fully surrendered, I realized that I love speaking and I love talking with people,” he said, “and if I’m going to do that, then I need to be doing it, 1) to glorify God, and 2) to lead people to Christ.”

God has watched over much in McDowell’s life, from car crashes to top-20 finishes and everything in between. He can’t help but look at the lost world around him and share with others the power and love and mercy of God.

“That area between your feet,” McDowell said, “that’s your mission field.” 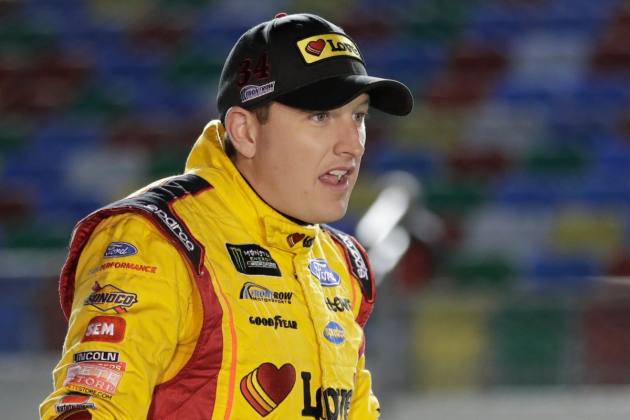 Previous: EXAMINING OUR VALUE: What is the place of the Church and Christians in today’s society?
Next: University of Missouri challenged over ‘kangaroo court’ allegations 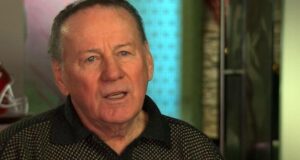