Home / News / National / Who are the 13 guests at the President’s State of the Union? 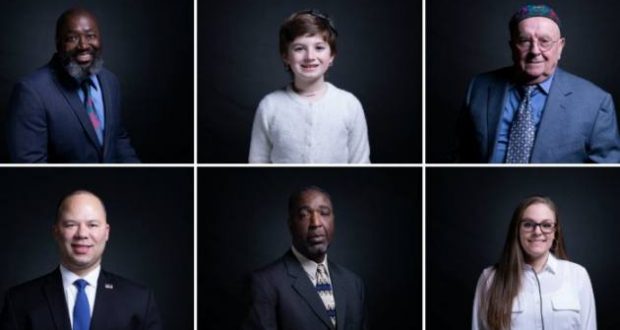 Who are the 13 guests at the President’s State of the Union?

The White House has named the guests who will be sitting with the First Lady during President Donald Trump’s second State of the Union address on Tuesday, Feb. 5.

The theme of the speech is “Choosing Greatness,” according to a senior administration official, and Trump will hit on five major topics: immigration, protecting American workers, infrastructure, lowering health care costs, and national security.

Many of the guests reflect the main areas of Trump’s speech.

Gerald and Sharon David of Reno, Nevada, were murdered in their home by an illegal immigrant in January.

Three generations of their family will be represented at the State of the Union: the Davids’ daughter Debra, granddaughter Heather, and great-granddaughter Madison.

In 1996, Charles was sentenced to 35 years in prison for selling crack cocaine and other related offenses. While in prison, he found God, completed more than 30 bible studies, became a law clerk, taught GED classes, and mentored fellow inmates. On Jan. 3,, Charles was the first prisoner released as a result of the First Step Act.

“Matthew Charles’s life is a story of redemption,” the White House said.

At 9 years old, Eline was diagnosed with Germinoma, a germ-cell brain tumor, and she started cancer treatment last May.

“Throughout the rest of the year, Grace stayed positive and strong, making the rounds in the hospital, cheering up other patients, and always having a smile for the many caring medical professionals who treated her,” the White House said. “Grace recently finished chemotherapy and today shows no evidence of the disease.”

Evans struggled with opioid and substance abuse for much of her life. In 2017, she was pregnant and suffered a relapse. Her recovery began with the birth of her daughter along with the help of Brigid’s Path, a medical care facility in Kettering, Ohio.

On Feb. 9, Evans will celebrate 1 year and 1 month in recovery and on Feb. 15, she will be reunited with her daughter full-time.

Roy James is the plant manager of the Vicksburg Forest Products lumber facility. After 26 years at Vicksburg, he became VP of operations right before the facility closed its doors.

Last year, Vicksburg was designated an Opportunity Zone through provisions in the Tax Cuts and Jobs Act. The plant reopened and James was hired to oversee the facility.

Trump granted Alice Johnson clemency on June 6, 2018. She had served almost 22 years of a mandatory life sentence without parole for charges associated with a nonviolent drug case.

“After her release, Johnson was overjoyed to be reunited with her family,” the White House said. “She has now dedicated her life to helping those who are in a similar position as she was and giving a voice to the criminal justice reform movement.” 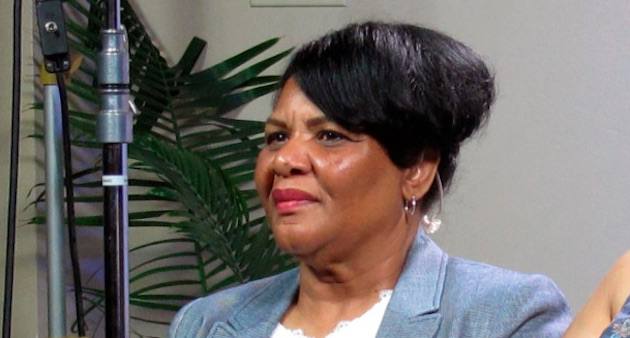 Alice Johnson was granted clemency after appeals to the White House as part of the President’s prison reform efforts.

In October 2018, Matson responded to the mass shooting at the Tree of Life Synagogue in Pittsburgh. He suffered multiple gunshot wounds and saved countless lives in that heinous, anti-Semitic attack, the White House said.

Matson joined the Pittsburgh Police Department in 2005 and made the SWAT team in 2016.

Judah Samet, a member of the Tree of Life Synagogue in Pittsburgh, survived the horrific shooting that killed 11 members of his community in October 2018.

Samet is also a survivor of the Holocaust. He immigrated to Israel after the war and was present for the declaration of the Israeli State in 1948. He served as a paratrooper and radio man in the Israeli Defense Forces and moved to the United States in the 1960s. 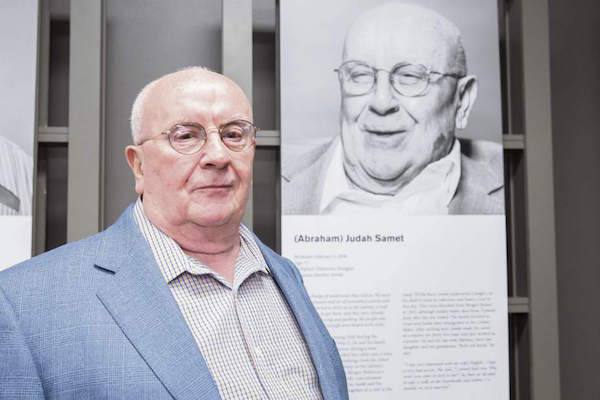 Judah Samet is a survivor of the Tree of Life Synagogue in Pittsburgh attack and a Holocaust survivor.

Joshua Trump is a 6th grade student in Wilmington, Delaware, who is bullied at school for his last name.

“He loves animals and hopes to pursue a related career in the future,” the White House said. “His hero and best friend is his Uncle Cody, who serves in the United States Air Force.”

Tom Wibberley is the father of Navy Seaman Craig Wibberley, who was killed in a terrorist attack on the U.S.S. Cole on Oct. 12, 2000, along with 16 fellow crew members. He was 19.

After Craig’s death, a scholarship fund was created that gives out four $ 1,000 scholarships each year to students studying computer science. 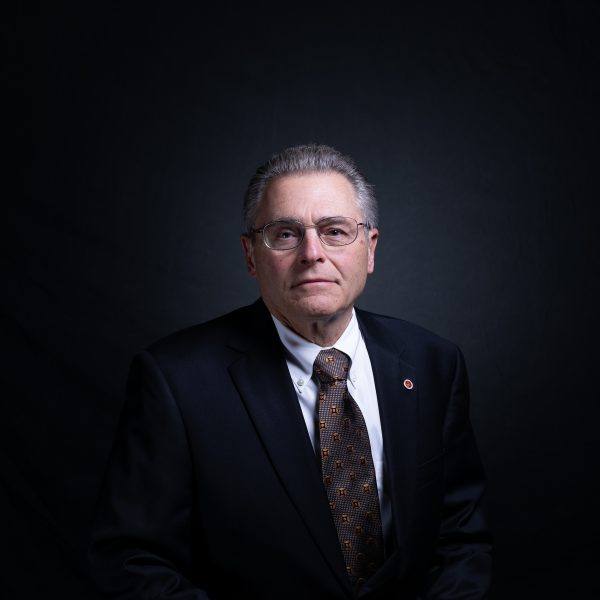 Tom Wibberley will attend the 2019 State of the Union as a guest of the president and first lady. (Courtesy of the White House)

Tagged with: congress guests sotu speech state of the union trump who are