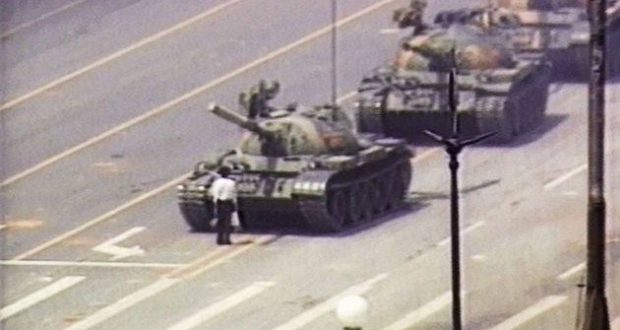 This week is the anniversary of the Tiananmen Square massacre. The event capped weeks of protest in 1989 as Chinese students protested for democratic principles. Thousands were killed in a brutal, and televised, attack on the students.

Now, the man known as “China’s Solzhenitsyn” has a warning for the rest of the world.

Dissident writer Liao Tiwu is the author of several works, including God Is Red: The Secret Story of How Christianity Survived and Flourished in Communist China and a memoir about Tiananmen, Bullets and Opium: Stories of China after the Great Tiananmen Square Massacre.

Having escaped to the West, Liao says he hopes for the sake of humanity that China – which calls itself a “People’s Republic” but is a multi-ethnic empire held together by force – will someday split into as many as 10 nations, because, Liao says, China as it is now “is a threat for the whole world.” 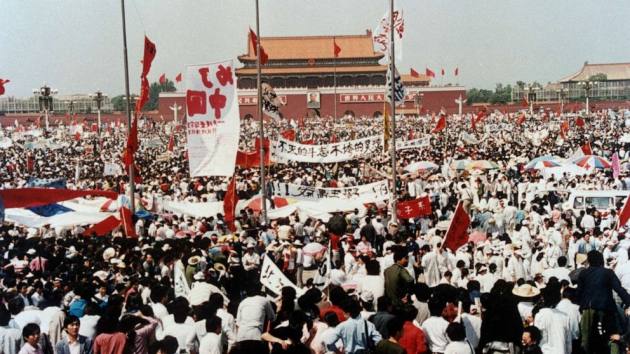 Liao was born in 1958, the same year as Mao’s “Great Leap Forward,” a socialist experiment which led to the deaths of at least 45 million people, including 2.5 million who were tortured and executed.

The only thing that has really changed from Mao’s China to today is the standard of living and a new “digital authoritarianism” that has made living in China a high tech version of George Orwell’s 1984.  Citizens are tracked and rated on an Orwellian points system, all dissent is crushed; churches are bulldozed, pastors imprisoned, human rights activists tortured and forced to make televised confessions.

The government is running concentration camps housing up to three million Muslims and has again threatened war with the United States.

The West’s response has been to see who can swing the best deal with a Chinese company. Liao told Agence France-Presse that he was “very pessimistic” about whether China will ever be free, in large part because of the enabling West’s greed and hypocrisy.

“Every one of the Western countries which criticized China after the (Tiananmen) massacre fight with each other now to do business with the executioners even as they continue to arrest and kill people,” Liao said.

Since Tiananmen, the children of Communist Party leaders have gone on to study at Harvard and other elite universities.

Western trade has allowed the Party to build a large, well-equipped military which now threatens its neighbors and the United States.

Liao says his mission is to “make the truth of what happened known to as many people as I can.”

In the meantime, Liao will continue to warn that China is a danger to the entire world.