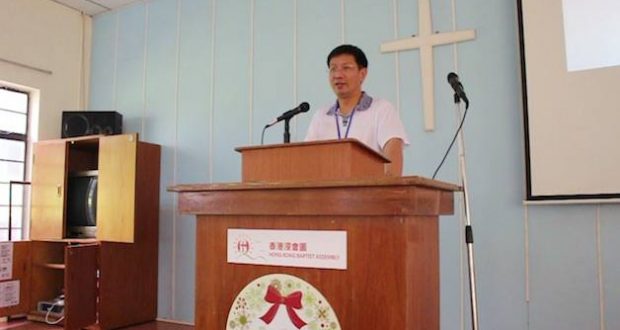 Chinese imprisonment of pastor is part of plan for world domination

Pastor Cao, who is currently a sentence of life in a Chinese prison, had been crossing the border between China and Myanmar for three years without incident. In the Wa State of northern Myanmar, Pastor Cao helped build 16 schools that serve 2,000 impoverished children. He has also established educational projects to help alleviate poverty among local minority groups.

“Nothing my father organized was ever political. It was always just religious or charitable,” said Ben Cao, the pastor’s 23-year-old son, a U.S. citizen living in Charlotte, North Carolina. “We hope that China will be merciful, and see that my father’s intentions were good.”

Cao’s punishment comes as the Communist government of China continues a dark and painful persecution of Christian believers and other faiths in a plan to “sinicize” the country’s major religions, eliminate “foreign influence” and align faiths more closely with the atheist ruling Communist Party’s own doctrines.

Analysts say the government increasingly views Christianity’s rise in China as a threat to its rule and may be using prominent figures such as Cao as an example to intimidate nascent movements.

Many see China’s attack on faith as part of its plan for world domination–something that, when heard on the lips of President Trump, brings responses of incredulity and snickers by late-night comedians. But derision by “foreign policy experts” Jimmy Kimmel and Stephen Colbert aside, the reality of China’s intentions in current geo-political landscape between the Communist and Democratic worlds is clearly evident. This is, after all, the China that sells Americans cheap TVs on Black Friday and fuels Apple’s growth through the production of iPhones and owns most of America’s debt.

But by stamping out any and all expressions of faith, China removes any moral authority among its population that could serve as a pushback against its ultimate plans.

The pastor’s case also appears to show the party wants to extend its control over the activities of China’s faithful even when they are not physically IN China.

“This reflects the tightening environment under President Xi (Jinping) against any kind of religious independence,” said Cao’s longtime friend Bob Fu, a Texas-based Christian rights activist. “In the past when they talked about foreign infiltration, they were referring to the activities of foreign missionaries inside China, but that has now expanded to include Chinese missionaries going overseas.”

New religious regulations implemented in February stipulate that Chinese nationals who leave the country for religious purposes without government authorization could be fined up to 200,000 yuan ($31,780). Meanwhile, leaders of churches not approved by the state have reported being prevented from leaving mainland China outright.

A U.S. State Department spokesman told the AP that Washington is “deeply concerned” about Cao’s sentence and has urged China to release him as a U.S. legal permanent resident on “humanitarian grounds.” Cao intends to retire and return to his family in America once he is freed, the spokesman said.

A Chinese Christian teacher arrested with Cao was convicted of a lesser crime and has since been released. Cao’s lawyer Liu Peifu said he believed the pastor’s religious organizing was a “factor” in his sentence, which Liu has appealed.

His family now fears that the Chinese government will be impervious to world opinion and that John will dies as a result of his harsh prison. Pray for a quick response from President Trump and Congress, along with other world leaders, and for Pastor Cao’s comfort and peace. Also pray for his wife, Jamie Powell, and their sons, Benjamin and Amos. 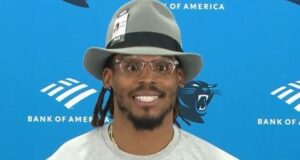 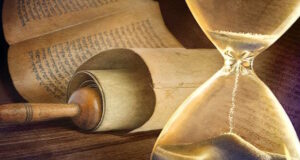 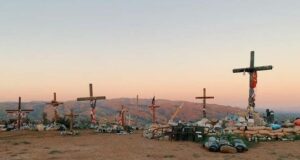