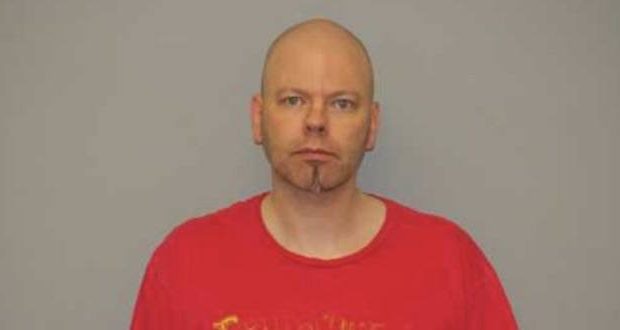 Wesley Brian Kaster of Columbia, Mo. will face five to 21 years in prison after admitting that he threw a Molotov cocktail inside the Columbia Planned Parenthood building in February. He entered the guily plea in a Jefferson City courtroom on Thursday.

Kaster pleaded guilty to two counts of a superseding information. The first count is maliciously using explosive materials to damage a building owned by an organization that receives federal financial assistance. The second count is violating the federal Freedom of Access to Clinic Entrances Act.

Don Ledford, a spokesman for the U.S. Attorney’s office, said these two counts replace the federal indictment, which will be dismissed. Ledford said he faces a maximum sentence of 21 years in prison.

Kaster told U.S. Magistrate Judge Willie Epps Jr.hat he took the actions because Planned Parenthood provided reproductive health services at that facility. He was arrested in March after federal agents served multiple search warrants. He admits that he made a Molotov cocktail on February 10 and threw it into the Columbia Health Center, which is operated by Planned Parenthood Great Plains. There were no injuries in the incident, which happened at about 4:10 a.m.

Federal prosecutors have said that surveillance video from Planned Parenthood and from neighboring businesses recorded Kaster starting at about 2:30 a.m. on February 10, when he placed a bucket inside the building that was later found to be filled with gasoline. After a few attempts over the next hour, prosecutors say Kaster ignited a Molotov cocktail-type device inside.

Kaster has been in federal custody without bond since his March 2 arrest. A sentencing date hasn’t been set yet. The case was investigated by Columbia Police, the Missouri State Highway Patrol and the FBI.