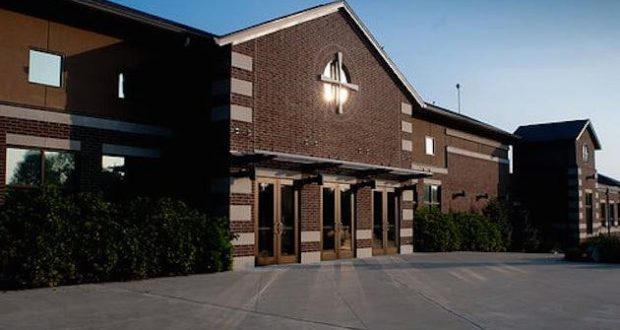 The True False Film Festival and Ragtag Cinema in Columbia have broken ties with The Crossing Church because of disagreement over a sermon about gender.

“After ten years… Ragtag Film Society must end the sponsor relationship with The Crossing,” the theater said in a statement. “We have always known that there are many places where the values of The Crossing and our organization diverge, but a recent sermon has crystallized an unbridgeable difference between us. The message, premised on the idea that trans and gender-nonconforming people are broken, has caused tremendous pain in our community. We do not believe that expression of authentic gender and sexual identities makes any person broken; it makes them whole and contributes to the richness of our community and lived experience.”

The decision came after a sermon by co-pastor Keith Simon. The church responded to the criticism on its website.

“This was a sermon at a church for people who want the Bible’s wisdom for everyday life. It was not a stump speech. It was not an address to the city council or the school board. We are not trying to impose our views on society. Some have claimed that this sermon was in response to recent actions by the Columbia City Council. It was not. We preached on this topic simply because we preach through the Bible chapter by chapter, and last Sunday we were on Genesis 1:27, which addresses the topic of gender.

“Unfortunately, the vast majority of negative commentary on Keith’s sermon appears to be written by people who never watched it. The sermon began and ended with calls for compassion, empathy, listening and supportive presence for trans people. The irony is that we weren’t trying to throw down the cultural gauntlet, but trying to help Christians in our community grow more compassionate. Many people have shared how this sermon helped them to grow in their compassion toward trans people.”

Previous: Nationals’ Anthony Rendon has higher priorities than playing in this week’s World Series
Next: After Netanyahu fails to form coalition, task falls to his bitter rival Gantz