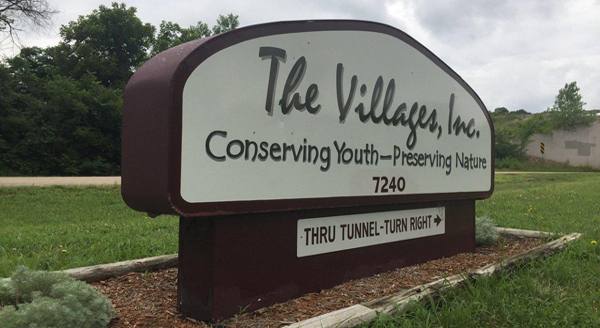 On Friday, June 22, a Kansas Department for Children and Families (DCF) staff member visited The Villages Inc. This inspection was made at the request of Governor Jeff Colyer to ensure the safety and well-being of the children placed at the facility.

During the brief inspection, DCF staff spent a little more than an hour visiting all four group homes, the office and the outside premises of each facility. Additionally, during the inspection, the DCF staff observed and interacted with the youth.

At the time of the inspection, there were 44 children in placement. Reportedly, nine of the youth were separated from their parents at the border. The remainder of the youth were reportedly unaccompanied minors. During the inspection, The Villages assured DCF that there were plans in place to meet the educational, mental health and physical health needs of the children. Additionally, DCF was assured that legal matters are being addressed and plans are in the works to get the youth back with family, or appropriate sponsors, as soon as possible.

DCF Secretary Meier-Hummel has a follow-up meeting scheduled with The Villages later this week.

“I am pleased that the President is taking steps to address the separation of families. Our hope and expectation is that these children will be reunited with their families in the near future,” said Governor Colyer.

While DCF licenses The Villages facilities, the agency has no direct oversight of the federal government’s contract with The Villages, which started in February 2017.

The Villages is the only facility in Kansas where migrant children are being housed. 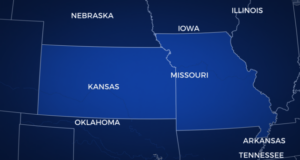 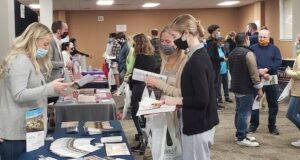 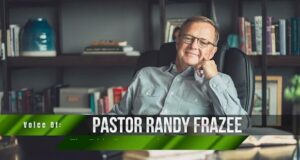 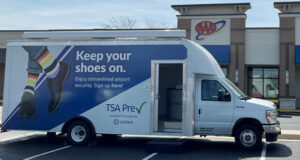 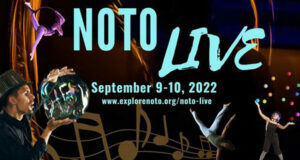 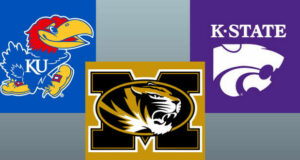