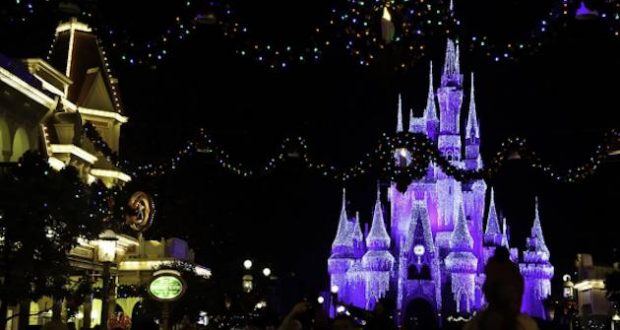 Why would Disney World cancel one of its most profitable events? That’s what fans of the popular Night of Joy Christian music festival are asking.

In a statement shared with the Orlando Sentinel, a Disney spokeswoman confirmed that the event will not be returning to the Walt Disney World Resort.

“Last year was our last event,” the spokeswoman said.

She added that the demise of Night of Joy was part of the resort’s philosophy of “continually changing our offerings.”

The faith-based event, which began in 1983 at Magic Kingdom, has been a popular attraction with tickets often selling out. Night of Joy has featured many popular Christian artists as well as activities for the family and more. The event became so large that it featured an expo, a family activity zone, as well as a FanFest.

Though the concert was mostly held at Magic Kingdom, the venue was changed to ESPN Wide World of Sports complex in the last two years. It remained hugely popular despite ESPN’s declining popularity and leftward political lurch.

Disney World says they will continue to feature some Christian artists (MercyMe and Tauren Wells) this fall at its Eat to the Beat concert series, which is a part of the Epcot International Food & Wine Festival. Critics say the atmosphere will most likely change with some even questioning MercyMe appearing at an event not expressly geared towards families.

For those looking to attend a Christian music festival like Night of Joy in Orlando, Universal Orlando Resort is still offering its ticketed event called Rock the Universe. The 2018 edition of Rock the Universe will be held Sept 7-8 at Universal Studios theme park.

For more information on Rock the Universe, visit the website.

Previous: Saudi Arabia may allow churches
Next: School budgets under scrutiny over waste