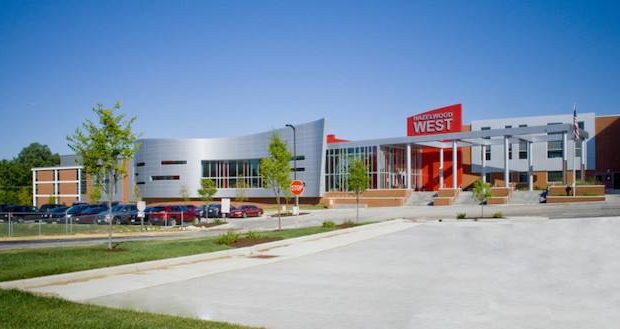 School budgets under scrutiny over waste

As teachers across the nation rally for increased pay, the spotlight on tight budgets is now turning to school district administrators.

The Show-Me Institute of Missouri recently ran an editorial asking those administrators “what did you spend your money on?”

Written by James V. Shuls, Ph.D., the piece showed that Missouri has been increasing school funding, but that money has not translated to higher teacher salaries. He contends that “much of the money went to additional people, such as aides and administrators, and some went to increased costs for benefits.”

A recent audit of the Hazelwood school district offers even more answers. The St. Louis Post-Dispatch recently published an investigative story on one Missouri school district and how their spending may have gone astray.

Here are some of the highlights from the editorial:

“The audit noted that the School Board and superintendent spent more than $387,000 in the past two school years on membership fees, travel, gifts, airfare and meeting expenses. The district spends tens of thousands of dollars on items such as sympathy flowers, sympathy cards, “excessive tipping,” bellhops, valet parking, extra airline fees, gifts, T-shirts and board meals.

That’s enough money to give every teacher in the district about a $300 raise. That may not seem like much, but things like this add up in a budget. Here is another example from the Post-Dispatch’s report:

According to data from the Missouri Department of Elementary and Secondary Education (DESE), the average administrator in Hazelwood earned $107,526 in 2017. This includes principals and assistant principals, so the salary paid to an associate superintendent is undoubtedly higher than this. I leave it to you to decide whether a $600 monthly car allowance for an associate superintendent is a prudent investment for the district to make.

The audit also found that the school district improperly over-counted student attendance—leading to the district receiving $95,000 that it wasn’t supposed to receive—and failed to report a principal who allegedly stole thousands of dollars from the district. While those two examples are evidence of wrongdoing, what about the spending practices described above? They don’t violate any rules, but they explain a lot about where all that additional education funding is going.

In a time of increased focus on school budgets and teacher pay Shuls asks, “it seems incredible that we can say to school administrators, “That’s what you spent your money on?”