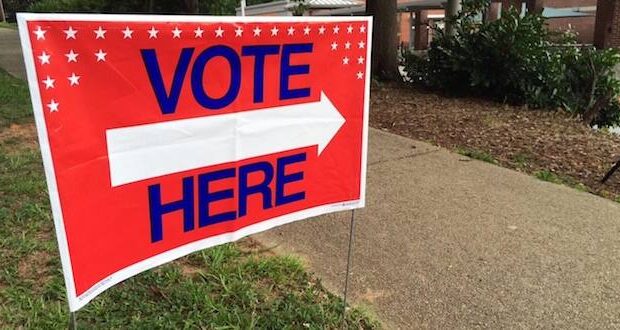 Missouri officials are preparing for a challenging Election Day on November 3 because of some Covid restrictions and expected high voter turnout.

Tammy Brown, director of the Jackson County Election Board, said nearly 57,000 absentee and mail-in ballots had been sent out in the county, with more than 51,000 already returned. She said Missouri’s expanded voting options were causing a strain on local election workers.

“The law change was difficult,” she said. “We’re not a mail-in state; we’re a poll state with absentee voting. To have that added to our list has been tough. For the past 15 weeks, our whole staff has been working long days and weekends just to get these ballots out.”

The state’s second-largest county also struggled to meet the demand for absentee voting. Brown reported 109 polling places in the county but only one absentee office. She said the lines outside have grown longer as Election Day draws closer. While this year’s other elections were manageable for her team, Brown said the general election will be a challenge.

“It’s more daunting this time because this is the biggest election in four years, so it’s a lot of extra work packing up the PPE and the additional training for workers — how to sanitize, how to treat the voters, social distancing,” she said. “It’s been a lot.”

“We’ve found ways to make things more efficient,” she said. “The absentee voting process is one example; we work very closely with our ballot printers so that we can make that process more efficient. We’ve used June and August as learning experiences as far as polling place arrangement and supplies needed at the polling place.”

Carter County Clerk Leona Stephens said her county was using CARES Act funds on PPE and other health supplies. She said her community hadn’t faced that many challenges so far, at least in terms of health precautions. “We haven’t had many issues in the prior elections,” she said. “We’ve definitely grown our precautions throughout the year.”

Mail-in voting was authorized for the first time in Missouri for the 2020 elections in response to COVID-19. Absentee voting also was expanded to allow high-risk individuals to opt for absentee ballots. The Missouri Secretary of State’s Office reported more than 628,000 ballots have already been returned to election authorities in 2020 as of Tuesday. Nearly three million Missourians voted in 2016’s general election. In 2016, more than 70,200 absentee ballots overall were requested.

Missouri Secretary of State Jay Ashcroft says he expects about a 70% election turnout for the general election. In 2016, Missouri had about a 67% voter turnout. 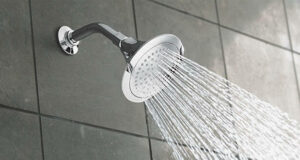