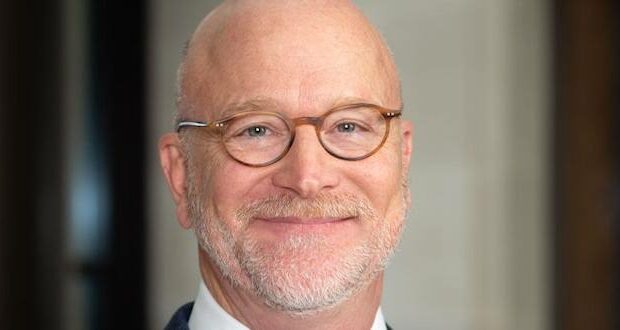 A temporary injunction against the Texas pro-life Heartbeat Law has been issued by a federal judge on behalf of the Biden administration.

Obama appointee U.S. District Judge Robert Pitman contends “a person’s right under the Constitution to choose to obtain an abortion prior to fetal viability is well established.”

Pitman used the controversial and non-biological term “pregnant person” to describe expectant mothers, noting that he “recognizes that not all pregnant people identify as women.”

His ruling came after the U.S. Supreme Court recently allowed the law to take effect in Texas.

Under the provisions of Texas S.B. 8, otherwise known as the Texas Heartbeat Act, abortions are prohibited upon the detection of an unborn baby’s heartbeat, effectively making abortion illegal within the state after six weeks of pregnancy.

The law also allowed private citizens to sue abortionists who perform abortions after a heartbeat can be perceived. That provision, while pro-abortion activists call unprecedented, was actually taken from numerous laws that Democrats use to enforce laws ranging from environmental issues to business.

“Fully aware that depriving its citizens of this right by direct state action would be flagrantly unconstitutional, the State contrived an unprecedented and transparent statutory scheme to do just that,” Pitman wrote in the 113-page ruling, referring to the unique enforcement mechanism in the Texas law.

The judge denied the state’s request to delay the enforcement of the injunction until it files an appeal with a higher court.

“The State has forfeited the right to any such accommodation by pursuing an unprecedented and aggressive scheme to deprive its citizens of a significant and well-established constitutional right,” Pitman wrote.

“That other courts may find a way to avoid this conclusion is theirs to decide; this Court will not sanction one more day of this offensive deprivation of such an important right.”

Nancy Northup, president and CEO of the Center for Reproductive Rights, which is representing abortion providers in a separate suit over Texas Senate Bill 8, said in a statement that the injunction “is a critical first step in restoring abortion rights and services in Texas.”

Will Thompson, an attorney representing Texas in the hearing, characterized the arguments against the bill as “hyperbole and inflammatory rhetoric.” He instead suggested that the heartbeat bill “is not some kind of vigilante scheme,” but rather the result of the “lawful process of justice in Texas.”

“The provision blocking lawmakers is entirely unnecessary since the language of the Texas Heartbeat Act already prohibits government officials from enforcing the policy. However, Pitman’s effort to obstruct state judges and court clerks from fulfilling their lawful duties is astonishing,” the group said in a statement.

The law, which is being challenged by the pro-abortion Biden administration, survived judicial review by higher courts. Texas, soon after the ruling was issued, filed an appeal to an appeals court.

Previous: Illegal video gaming machines in Platte County will be destroyed
Next: Japan talks of possible war as China threatens it and Taiwan