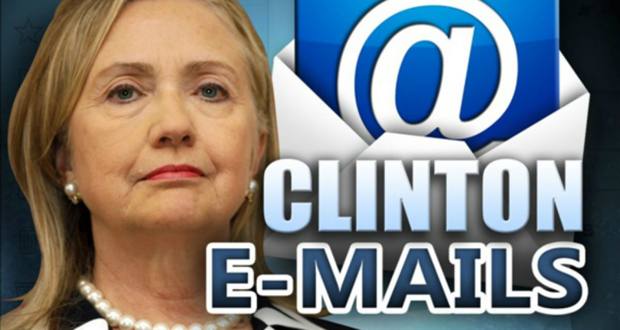 The whole lot of them are criminals.  The entire Obama administration, including the leadership in the FBI and several of the agents are criminal as well, and this comes out of a criminal’s mouth as she is singing like a bird.  Former FBI attorney Lisa Page told House Judiciary Committee members that the Obama Justice Department told the FBI not to charge Hillary Clinton for her crimes, which they knew she admitted.

The release of transcripts by the committee of Page’s testimony last year point out this very thing.

Rep. John Ratcliffe (R-TX) tweeted out images of transcripts in which he questioned Page about the issue and also about the fact that Peter Strzok had absolutely no evidence of collusion between the Trump campaign and Russia.

“The newly released transcripts of my interview with Lisa Page indicate that Peter Strzok had no evidence of collusion between the Trump campaign and Russia prior to the launch of the FBI and special counsel investigations into the matter,” Ratcliffe tweeted on Tuesday.

He also provided the transcript portion of what he was referencing, which read:

Mr. Ratcliffe:  Okay.  so that same day in the consideration of this, he texts you and says:  “You and I both know the odds are nothing.  If I thought it was likely, I’d be there, no question.  I hesitate, in part, because of my gut sense and concern there’s no big there there.”

Ms. Page:  So I think this represents that even as far as May of 2017, we still couldn’t answer the question — sorry.  Can I consult with counsel?  I’m sorry, I need to consult with FBI counsel for a moment.

An hour later, Ratcliffe tweeted a follow-up, “Lisa Page confirmed to me under oath that the FBI was ordered by the Obama DOJ not to consider charging Hillary Clinton for gross negligence in the handling of classified information.”

He then provided the transcript of the questioning of Ms. Page.

Mr. Ratcliffe: Okay. So let me if I can, I know I’m testing your memory, but when you say advice you got from the Department, you’re making it sound like it was the Department that told you:  You’re not going to charge gross negligence because we’re the prosecutors and we’re telling you  we’re not going to –.

Ms. Page:  That is correct.

If that is not criminal collusion to obstruct justice, nothing is.

Page had elaborated on the discussion regarding gross negligence.

Previous: How one volunteer is helping end a family cycle of Alzheimer’s
Next: News show questions efforts to decide what is ‘real’ news