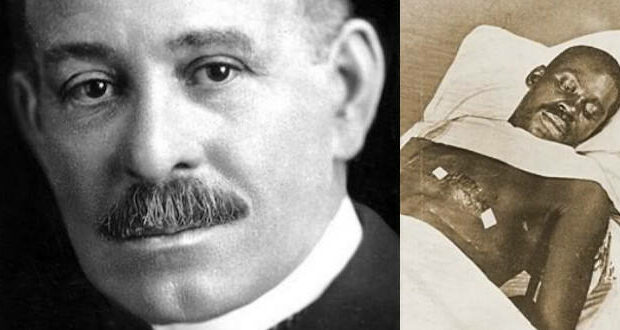 The black doctor who performed open heart surgery in 1893

While the world celebrates open heart surgery as a modern triumph of science, it was a black doctor in 1893 Chicago that really made history.  In July of that year, Dr. Daniel Hale Williams became known as the first surgeon to successfully operate on the human heart.

Here’s how it happened.

James Cornish entered Provident Hospital in Chicago on the night of July 9, suffering from a stab wound to the heart. Overnight, his condition worsened. With Cornish’s life at stake, Dr. Daniel Hale Williams determined the next morning that he would perform open heart surgery to repair the wound, immediately.

The prevailing view in the medical community in 1893 was that the living, beating human heart was not to be meddled with. In 1891, 46-year-old Dr. Henry Dalton in St. Louis performed the first procedure on the pericardium (the membrane that envelopes the heart) but no one had yet fixed a wound on the heart itself. 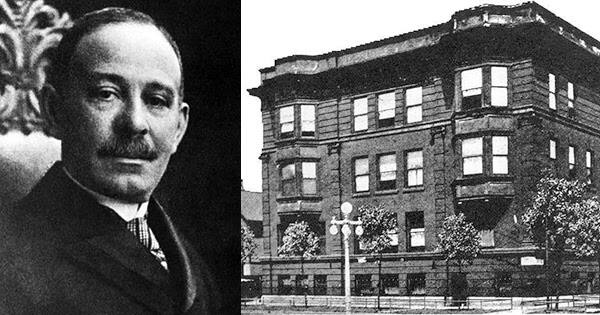 Dr. Williams was just 37 years of age. He was also African American, and the founder of the very hospital in which he operated on Cornish on July 10, 1893. He and his team of fellow black doctors had no heart-lung bypass machine to keep blood and oxygen flowing so they would have to get the job done quickly. They had no blood transfusion capability and no antibiotics such as penicillin, which would not be discovered until 1928.

Cornish’s chest was opened and Dr. Williams went to work. His skill and dexterity were spectacular. The patient survived and left the hospital less than three months later.

The operation on that July day in 1893 cemented Dr. Daniel Hale Williams as the first surgeon to successfully operate on the human heart. He is known today as “the Father of Black Surgery.” It vaulted him to national recognition. But even before he saved James Cornish’s life, he could boast of some remarkable accomplishments.

It was in 1888 when he was only 32 that Williams opened Provident Hospital, after a two-year campaign to raise funds and assemble a staff. Its clientele was mostly black but it was, at his direction, never segregated by policy like every other hospital in the country at the time. Provident was the first hospital in America that was both owned and managed by blacks. Many of its doctors and staff were sons, daughters or grandchildren of slaves. Frederick Douglass was a close friend and second cousin to Williams, and a personal mentor as well.

So during Black History Month we celebrate Dr. Williams, father of black surgeons. But more importantly, a founding father of what the Chicago Tribune called “the emergence of scientific medicine just before the turn of the century.”

–Foundation for Economic Freedom and the Chicago Tribune.

Previous: ‘The Father’ is an intimate look at dementia and a daughter’s dedication
Next: 6 ways to remember persecuted Christians in 2021