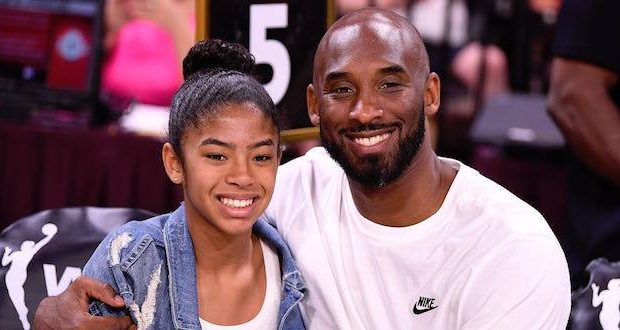 Kobe Bryant with his daughter Gianna.

Basketball superstar Kobe Bryant has died in a helicopter crash in California, news outlets have confirmed.

The basketball great was traveling with eight other people aboard a private chopper when it crashed near Calabasas, California. The crash happened around 10 a.m. about 30 miles northwest of downtown Los Angeles.

Nine people were reported dead as a result of the crash. His 13-year-old daughter Gianna was among those killed. They were on their way to the Mamba Academy for a basketball practice when the crash occurred. The Academy is in nearby Thousand Oaks. It has been reported that one of Gianna’s teammates was also on board, along with the teammate’s parent.

The career-long player for the Los Angeles Lakers was famous for riding in his personal helicopter, commuting to Lakers games at the Staples Center in a Sikorsky -76 helicopter, TMZ reported.

The death was reported by other news outlets Sunday as well, including ABC. While the circumstances surrounding the crash were still murky Sunday afternoon, social media was overflowing with tributes to the basketball great.

It’s impossible to overstate the impact of a player like Kobe Bryant a team like the Lakers, where he was such a big part of creating a basketball dynasty.

He was the league Most Valuable Player in 2008 and the MVP for two of the five NBA championships he was part of, as TMZ reported.

The Lakers even retired both of his jersey numbers – 8 and 24 – in an honor no other Lakers player has ever earned.

He is widely considered one of the greatest NBA players of all time — making 18 All-Star teams during his 20-year career with the Lakers. He was a first-round pick in the 1996 draft, winning 5 NBA championships, 2 NBA Finals MVPs and he was the league MVP in ’08.

At age 34, Kobe became the youngest player in NBA history to surpass the 30,000-point mark. Speaking of putting up points, the guy was notorious for his 81-point game against the Toronto Raptors in 2006. It was one of the greatest performances in modern NBA history.

Another major highlight from his long career was his final game in 2016 against the Utah Jazz, when he dropped 60 points and went out with a bang to help his team win. It was especially moving considering his injury-plagued years, which started in 2013 when he tore his Achilles tendon.

At 41, Bryant is survived by his wife Vanessa. Together, they have four daughters — Gianna, Natalia and Bianca and their newborn Capri. Kobe and Vanessa got married in 2001 after meeting in 1999.

The official cause of the crash is currently under investigation. 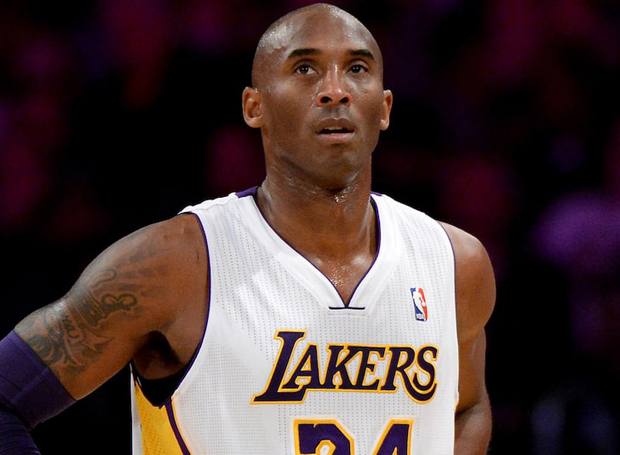 Previous: Get ready for taxes: Important things to know about refunds
Next: Grace in the New Year