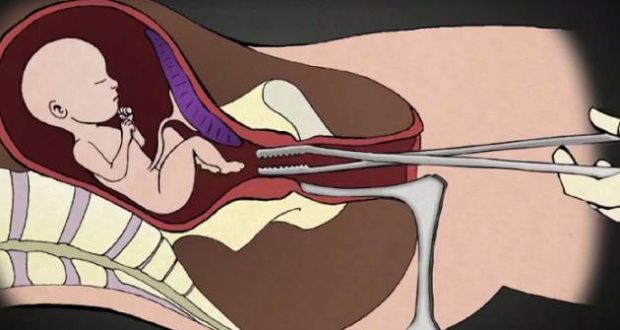 Gov. Pete Rickets, who signed the bill into law, said in a statement that “Nebraska is a pro-life state, and this week the legislature took an important step to strengthen our culture of life. Sen. Suzanne Geist’s bill bans the horrific procedure of dismemberment abortion, which tears apart a living baby’s body limb. This brutal procedure has no place in a humane, civilized society. I commend Sen. Geist and the bill’s supporters in the unicameral for outlawing this barbaric practice in Nebraska.”

The Nebraska chapter of the American Civil Liberties Union denounced the bill in a series of posts to Twitter, promising to overturn the new law.

Meanwhile, a three-judge panel of the U.S. Court of Appeals for the Eighth Circuit issued a ruling allowing Arkansas to implement a set of laws banning dismemberment and sex-selective abortions.

In 2017, Arkansas passed four pro-life laws that, among other things, ban second-trimester and third-trimester dismemberment abortions and sex-selective abortions carried out because the parents don’t want the baby because of its sex, most often because it’s a girl. The appeals panel vacated a preliminary injunction against the laws by a district court, remanding the case for reconsideration by the lower court and allowing the laws to take effect on August 28.

Kansas banned the procedure in 2015.

In the 2020 Democrat Party Platform, abortion is mentioned as “reproductive rights,” and unlike some Democrats who specifically oppose dismemberment abortion, provides for blanket approval of all abortions: “Like the majority of Americans, Democrats believe every woman should be able to access high18 quality reproductive health care services, including safe and legal abortion. We oppose and will 19 fight to overturn federal and state laws that create barriers to women’s reproductive health and 20 rights, including by repealing the Hyde Amendment”

The Hyde Amendment, bans taxpayer funded abortions in all cases. Democrats have said repealing it is a top priority should they gain the White House and control of the Senate.

Previous: How to do home upgrades, energy usage downgrades
Next: As economy roars back, S&P Index regains all covid losses