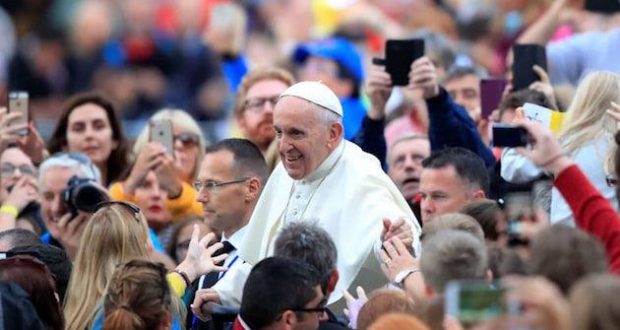 Pope Francis issued a sweeping apology Sunday for the “crimes” of the Catholic Church in Ireland, saying church officials regularly didn’t respond with compassion to the many abuses children and women suffered over the years and vowing to work for justice.

The admission came after a weekend where he was greeted with streets filled with the faithful. Tens of thousands of people thronged Dublin’s Croke Park Stadium on Saturday night for a family rally featuring Ireland’s famous Riverdance performers and tenor Andrea Boccelli.

But on Sunday, even as the mood was a bit more somber, Francis was interrupted by applause as he read the apology out loud at the start of Mass in Dublin’s Phoenix Park.

Hundreds of miles away, somber protesters marched through the Irish town of Tuam and recited the names of an estimated 800 babies and young childrean who died at a Catholic Church-run orphanage there, most during the 1950s.

“Elizabeth Murphy, 4 months. Annie Tyne, 3 months. John Joseph Murphy, 10 months,” the protesters said in memory of the children who were buried in an unmarked mass grave whose discovery was confirmed only last year.

Francis, who is on a weekend visit to Ireland, told the hundreds of thousands of people who turned out for Mass that he met Saturday with victims of all sorts of abuses: sexual and labor, as well as children taken from their unwed mothers and put up for adoption.

Responding to a plea from the adoptees, the pope assured their aging biological mothers that it wasn’t a sin to go looking for the lost children they had lost. The woman had been told for decades that it was.

“May the Lord keep this state of shame and compunction and give us strength so this never happens again, and that there is justice,” he said.

Ireland has thousands of now-adult adoptees who were taken at birth from their mothers, who had been forced to live and work in laundries and other workhouses for unwed mothers.

One forced adoptee, Clodagh Malone, said Francis was “shocked” at what the group that met with the pope told him and “he listened to each and every one of us with respect and compassion.”

The survivors asked Francis to speak out Sunday to let all the mothers know that they did nothing wrong and that it wasn’t a sin — as church officials had told them — to try to find their children later in life.

“That is a big step forward for a lot of elderly women, particularly in the countryside in Ireland, who have lived 30, 40, 50, 60 years in fear,” another adoptee, Paul Redmond, said. “That would mean a lot to them.”

Previous: Woman gets jail after complaining about noisy mosque
Next: Oh, so NOW the media is concerned about the American flag 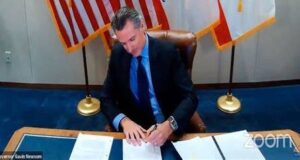 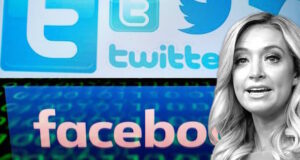 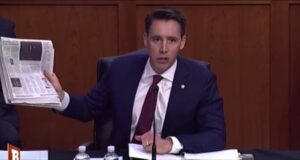 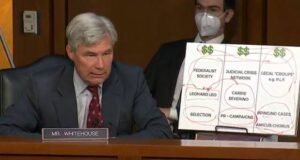 IMF: US recovery 50% stronger than expected 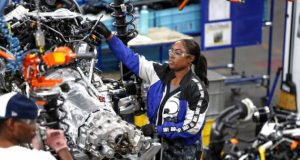