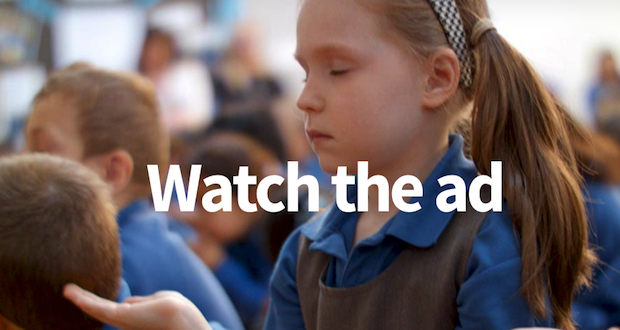 The Church of England (COE) is asking why its ad extolling the importance of prayer, was banned from being shown during the trailers at theaters across the country. The prayer ad banned from theaters had received clearance from the British Board of Film Classification and the Cinema Advertising Authority, but the Digital Cinema Media (DCM) agency, which handles advertising for England’s largest theater chains, has refused to show it.

“Extraordinary” is the word that the Archbishop of Canterbury has used to describe Britain’s biggest cinema chains banned the spot.

The CoE has threatened legal action and said it is the victim of religious discrimination after they were told the minute-long video could cause offence.

The commercial is produced by JustPray.uk and shows the Lord’s Prayer being recited by a diverse representation of the public including kids, bodybuilders, immigrants and civil servants.

A CoE spokesman said it was initially believed that their minute-long commercial had been approved and would be played before showings of Star Wars: The Force Awakens from December 18.

They were later informed that, due to a DCM policy not to run adverts which could potentially cause offence, the video would not be shown.

When asked for a copy of that policy, CoE was told there is no formal policy document but that it had been agreed with the DCM’s members.

The Archbishop of Canterbury told The Mail newspaper: “I find it extraordinary that cinemas rule that it is inappropriate for an advert on prayer to be shown in the week before Christmas when we celebrate the birth of Jesus Christ.

“Billions of people across the world pray this prayer on a daily basis. I think they would be astonished and deeply saddened by this decision, especially in the light of the terrorist attack in Paris where many people have found comfort and solace in prayer.

“This advert is about as ‘offensive’ as a carol service on Christmas Day.”

The Rev Arun Arora, director of communications for the Church of England, said the Church is “bewildered” by the decision.

“The Lord’s Prayer is prayed by billions of people across the globe every day and in this country has been part of everyday life for centuries,” he said.

“In one way the decision of the cinemas is just plain silly but the fact that they have insisted upon it makes it rather chilling in terms of limiting free speech.” 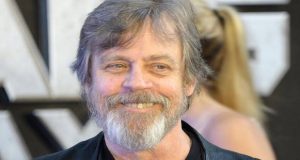 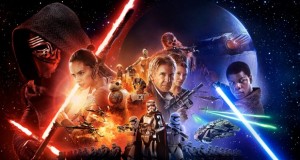