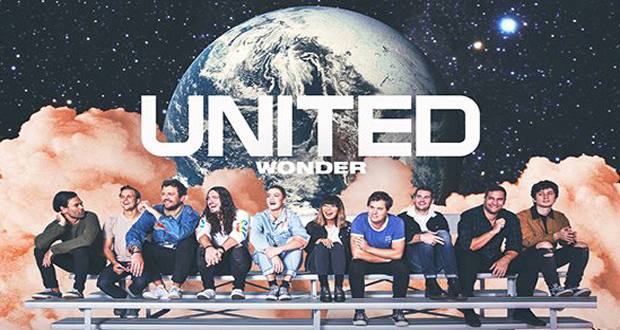 Some recent album releases by popular artists offer some new opportunities for listening as well as worship music. Some tracks are better than others, but there is plenty to like, and many provide a powerful experience.

Considering they’ve sold more than 17 million albums, have countless songs that serve as the Sunday morning soundtrack of worship services across the globe, and have checked every possible box in terms of music industry accolades, it’s safe to say that whenever a new Hillsong UNITED album drops, there’s pretty high expectations attached to it.

Like the overachieving kid in school who’s graded so much harder than his/her peers because he/she is capable of so much more, Hillsong UNITED’s Wonder is, no doubt, a strong effort, but on the heels of 2015’s groundbreaking Empires, it doesn’t quite have that awe-inspiring quality befitting of its name.

While there are a couple of standout moments, most notably the bright, anthemic title track that celebrates the beauty of the world despite the pervasive despair and hopelessness that grabs all the headlines or the inspired call to worship of “So Will I (100 Billion X)”, there’s a same-y, indistinguishable quality about the remaining tracks, especially musically, that’s difficult to ignore.

Leave it to David Crowder to shake up the familiar sounds of Christian radio. 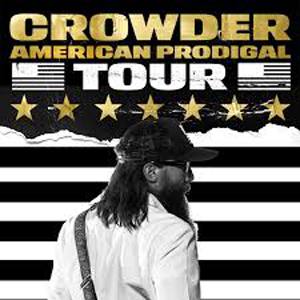 Known simply as Crowder, the Contemporary Christian artist released his sophomore album recently to some pretty good acclaim. American Prodigal is its name; and this critic joins the ranks in welcoming it with open arms.

The swamp pop-infused record features foot-stomping tunes and reverent worship songs. Its first radio single, “Run Devil Run”, feels like a favorite. And the two-time Grammy nominated singer calls it out as the track that’s basically “the overall attitude of the album shoved into one place.”

Centering on the life-changing journey of walking with God – from deliverance to saving grace, American Prodigal tells a beautiful faith story.

The fiddles and banjos on “Keep Me” will get your feet movin’. “Prove It (ft. KB)” has a driving beat with harmonica riffs that make it another favorite. Crowder also enlists Native American chanting on “Shouting Grounds” and a Gospel choir on “All My Hope”.

Though most of the songs are fresh and offer variety to the Christian music landscape, there are a couple of “ehh” tracks that keep it from being downright great.

With more than 1.2 million Facebook friends, 32 No. 1 songs and 4 Gold albums, Jeremy Camp is one of Contemporary Christian music’s most popular male vocalists. His fans will be delighted with the Grammy-nominated artist’s new project, Reckless.

The 11-track album from BEC Recordings continues the worship focus Camp honed in his last record, We Cry Out: The Worship Project (2010). Its title track encourages listeners to be unafraid of surrendering to God, calling us to live reckless “because He’s endless”. The album follows that theme, declaring God’s greatness, His relevance and radical love. Reckless leads us in a worshipful response to God ’till the world comes alive’.

The album isn’t mind-blowingly inventive, musically speaking. But, Reckless has some instrumental surprises along the way. Listen intently to the lyrics, and you’ll get lost in the songs’ awakening power. 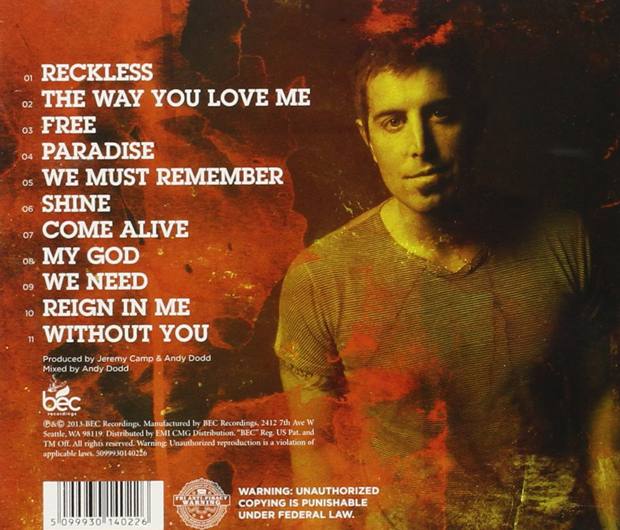 Kari Jobe’s “Where I Find You”

One of the things that sets certain singers apart from others is the distinctiveness of their voice. They are just unique. That was the thought I had while listening to Kari Jobe’s new album, Where I Find You. Jobe has been one of the best-selling artists in Christian music since her self-titled debut album released in 2009 – and her distinctive voice, along with her sincere and worshipful lyrics, may be the reason.

The orchestration in this album is a nice balance of lush instrumentation and straightforward pop. The album opens with the driving “Steady My Heart”, as Jobe declares our trust in God’s love despite what may be happening in our lives. This theme of vulnerability and trust in God’s faithfulness is found throughout the album.

The second cut is Jobe’s first radio hit, “We Are”, which has spent multiple weeks as Billboard’s Most Added Christian single and is climbing the National Audience chart, and also the iTunes Christian and Gospel charts.

“‘We Are’ is a song of commission for us as believers,” says Kari, “to be reminded of what we’ve been called to, and that is to impact people’s lives in everything we do.”

Where I Find You is an engaging project that stretches Jobe both sonically and thematically. In addition to emphasizing the beauty found in God’s presence, Where I Find You is a call for listeners to truly experience a relationship with Jesus to the fullest, even in the midst of personal storms. 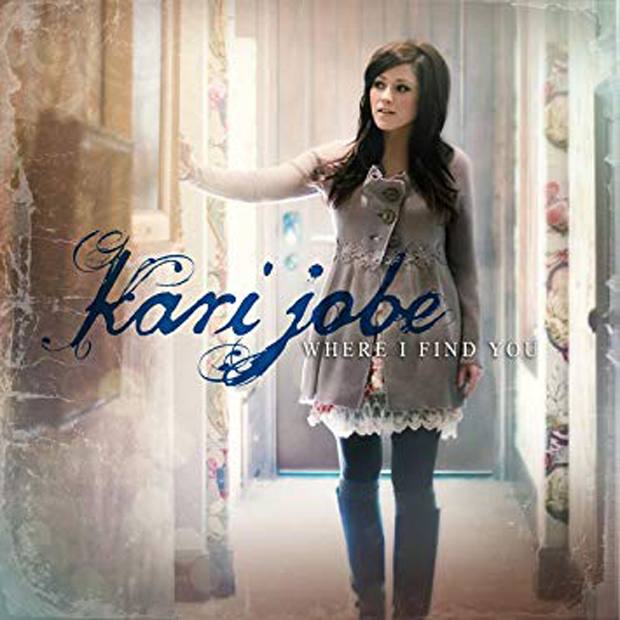