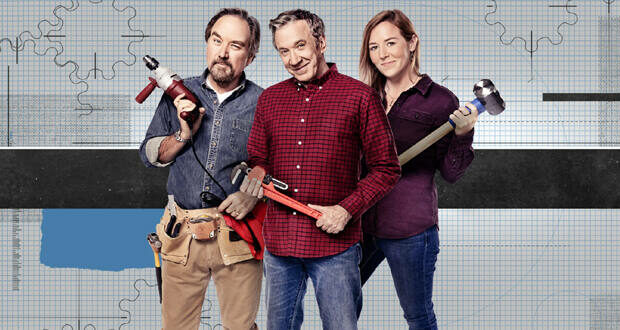 Americans love watching shows about people learning, making and competing, and Tim Allen is no stranger to that. Whether it’s following along as people purchase storage units sight unseen, flip a wreck of a house or race against the clock to bake up something delicious, there’s a show for it and a hungry audience.

“Pawn Stars,” “Forged in Fire” and “American Pickers” tend to appeal to the more mechanically minded viewers, and now their ranks are being joined by a new contender: “Assembly Required.”

READ: ‘Resurrection’ tells the story of the final days of Jesus on earth

While the show itself is new, the stars are not. For decades, Tim Allen and Richard Karn have been known for their handyman ways thanks to “Home Improvement,” and now they’ll be returning to the screen for a different format of show on a similar topic.

“Assembly Required” will follow the style of “Forged in Fire” but focus on contestants who are participating in the mechanical building challenges from their own shops. Karn will host and Allen will star in the show. The are Joined by DIY woodworking expert and YouTube star April Wilkerson.

“Let’s face it, we’re living in a throwaway society,” Allen said. “We buy, break, replace… rinse and repeat. Whatever happened to repair and rebuild?

“There are some people who unfriend, unfollow and dispose of anything that offends, annoys or breaks — so I’ve created a show to remind people of the satisfaction and pride that comes from rebuilding something on their own.

“And who better to join me than my buddy from the old Tool Time days — Richard Karn! Now we’re talking More Power! Albert Einstein once said, ‘I’m not a genius, I’m just passionately curious.’

“Well, let’s get curious! Even a chimpanzee would at least show interest, right? Wait — I think I just came up with another idea for the show! R-R-R-R!”

The series began airing on the History Channel in February. 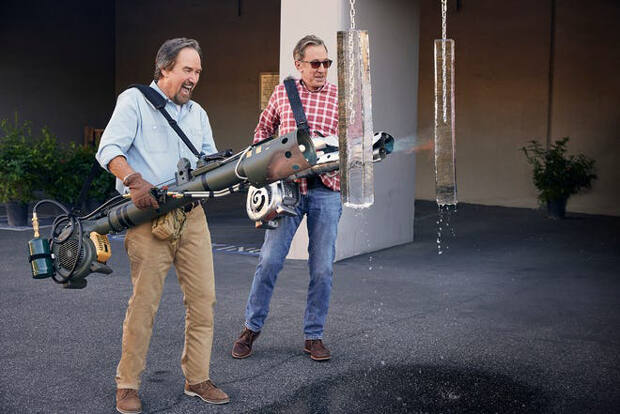 “We look forward to partnering with Tim and Richard, America’s beloved duo, as they challenge a new wave of skilled individuals to think out-of-the-box to build upon the innovations of those before them.

“We hope this series will inspire viewers to think twice about throwing out that old item, roll up their sleeves and rebuild it better.”

The show airs on Tuesdays at 9 p.m. If you want to catch up on missed episodes, you can see them at history.com/shows/assembly-required.

Previous: Race to replace Roy Blunt could be most crowded in years
Next: Beth Moore discusses decision to leave Baptist denomination