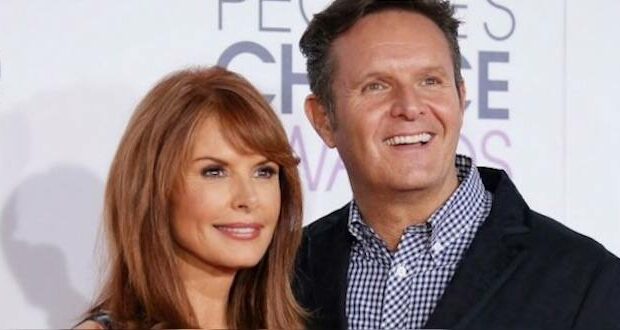 Many remember that “The Ten Commandments” was an annual Easter season feature on American broadcast television. An appropriate film though, as it told of God’s deliverance of the Hebrew people from Egypt –a precursor to Christ’s deliverance of humanity through his resurrection.

Today, though, most religious programming like that is moving to streaming services. Christian films are also being specifically produced to stream.

Discovery Plus’ upcoming special Resurrection, is a feature-length motion picture that debuts on the streaming platform March 27. It tells the story of Christ’s latter days on Earth, through his resurrection and ascension. The film captures the emotions of his disciples following his death and then after his resurrection, as they’re hunted and persecuted.

It was produced by Roma Downey and Mark Burnett, the team that also made The Bible, Son of God and A.D.: The Bible Continues.

An embargo keeps me from saying too much, but if you enjoyed those earlier projects by Downey and Burnett, then you’ll likely enjoy this one, too. Resurrection is a film that Christians who affirm the Bible as God’s Word can embrace.

“Jesus has risen!” John says in the film.

It was made using footage from the “vast library” of biblical material from Downey and Burnett, a press release said. (In other words, it wasn’t filmed during the pandemic.)

“Faithful audiences crave content that speaks to their faith and values, and we can think of no better home for this film than Discovery Plus,” Downey and Burnett said in a statement. “… We look forward to sharing Resurrection’s ultimate story of hope with the Discovery Plus viewers and are grateful to be able to share this epic story with families just in time for the Easter season.”

David Zaslav, president and CEO of Discovery, Inc., said the film “is emblematic of our ambition” to “provide a subscription service for everyone, including premium storytelling for the entire family.”

“We are thrilled to partner with Mark and Roma on this powerful film,” Zaslav said.

Discovery Plus remains one of the best streaming options for families with its vast catalog of home improvement, nature-themed and educational programming. Resurrection only adds to the list of reasons to give it a try.

Flora & Ulysses (Disney Plus) — A 10-year-old cynical girl takes in an injured squirrel, only to learn it has superhero-like powers (it can write — using a typewriter — and fly, too). She names it “Ulysses,” and it helps her re-discover the wonders of the world. More importantly, it helps her mom and dad reunite. This box office movie is based on a book and is one of the best family films thus far of 2021. Rated PG for some mild action and thematic elements. 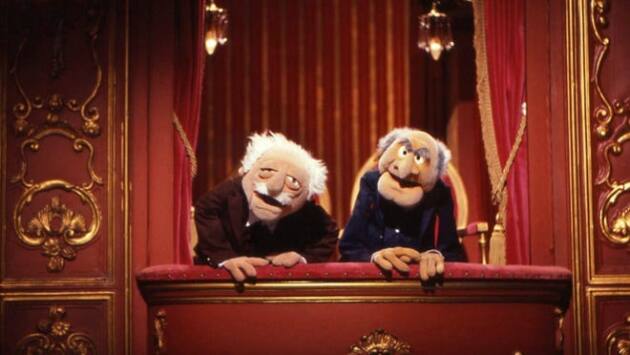 The Muppet Show (Disney Plus) — At long last, the original series starring Kermit the Frog and Miss Piggy lands on Disney Plus. Created by Jim Henson, The Muppet Show ran from 1976 to 1981 and followed the Muppets cast — backstage and on stage — as they took part in hilarious skits for a variety show. They also welcomed such guests as Steve Martin, Diana Ross and Mark Hamill. TV-PG. Watch it fast. It has recently come under attack from the cancel culture that decided it was offensive.

The Snoopy Show (Apple TV) — America’s favorite beagle gets his own show in this hilarious new series that stays true to the original Peanuts classics. In the first episode, we learn the backstory of how Charlie Brown met Snoopy and how Snoopy befriended Woodstock. Apple TV is home to multiple Charlie Brown titles, including classic holiday specials and a few movies. TV-G.

Bobbi Jo: Under the Influence (VOD) — It’s the powerful story of Bobbi Jo Reed, a former drug addict and alcoholic who has rescued thousands of individuals from following her path. She does by that sharing her own personal story of how Christ saved her life and her soul. Due to mature themes of abuse — Reed was raped — this documentary is best for older children and teens. She’s been sober more than two decades. Visit TheBobbiJoMovie.com. 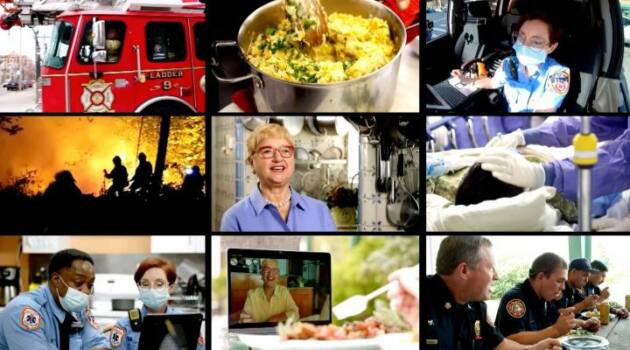 Lidia Celebrates America: A Salute to First Responders (PBS)  — Best-selling cookbook author, Emmy-winner and PBS host Lidia Bastianich spent a year talking about food and heroism with police officers, firefighters, and medical workers on the front lines of the pandemic. What’s food got to do with it? “Food is my love language,” Bastianich says. “I hope that I can inspire viewers to reach out to thank the first responders in their communities, or even to become first responders themselves.” Lidia Celebrates America continues to be an excellent offering from the broadcast network PBS.   TV-G

Previous: Largest Protestant adoption agency opens services to include LGBTQ parents
Next: Here’s what the church may look like when pandemic ends