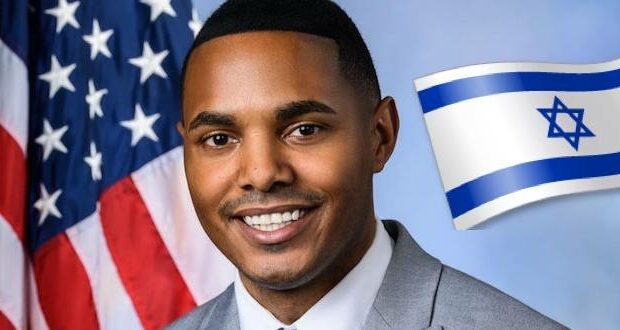 Democrat Rep. Ritchie Torres of New York pushes all the right buttons when it comes to liberal issues. From topics such as gender to abortion, he is a reliable vote, and rock star, in liberal circles. Except for his unwavering support of Israel as it fights Hamas terrorist rockets.

Torres has delivered an impassioned defense of the State of Israel in the face of the escalating military threat from Hamas and those who reliably support him on every other issue are now attacking the black Congressman as a “white supremacist.”

READ: The Associated Press denies they knew Hamas officed in same building after Israel destroys it

Speaking to a virtual UJA event this wee, the 33-year-old East Bronx native — whose 15th district includes the South Bronx and borders that of fellow Democrat and frequent Israel critic Rep. Alexandria Ocasio-Cortez — restated his “unwavering commitment to both the sovereignty and security of Israel as a Jewish State.”

Torres remarked that “what is under siege is not only Israel.”

Torres — who has regularly faced criticism from colleagues on the left of the Democrat Party because of his stalwart backing for Israel — then noted that “support for Israel, especially in moments like these, is not for the faint-hearted.”

“The moment I sent out a statement denouncing the terrorism of Hamas, I was swiftly demonized by extremists as a white supremacist, as a supporter of apartheid/ethnic cleansing/genocide,” Torres — the son of African-American and Puerto Rican parents — reported. “Although these comments cause great pain to my loved ones, I remain as determined as ever to speak out.  And if I can speak out, then anyone can. And everyone must.”

Torres stressed: “We cannot allow ourselves to be silenced by an overbearing Twitter mob, dominated by the extremes of American politics. If we, in elected office, are not willing to say and do what is right, then we are unworthy of the office we hold.”