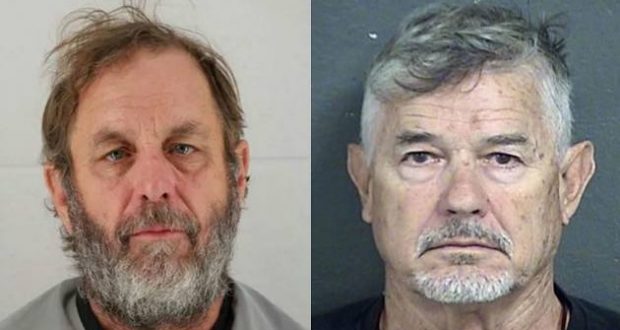 Charges dismissed in decapitation of boy at Schlitterbahn

Criminal charges have been dismissed against a construction company and the owners of a Schlitterbahn water park in Kansas City, Kansas, over the decapitation of  a 10-year-old boy while riding a 17-story waterslide there in 2016.

Judge Robert Burns dismissed the second-degree murder charges against owners Jeff Henry and John Schooley on Friday on the basis that evidence showed to a grand jury during pre-trial “improperly influenced” the jury’s decision to hand down indictments. Henry and Schooley were also facing charges of aggravated child endangerment and aggravated battery, Fox 4 KC reports. 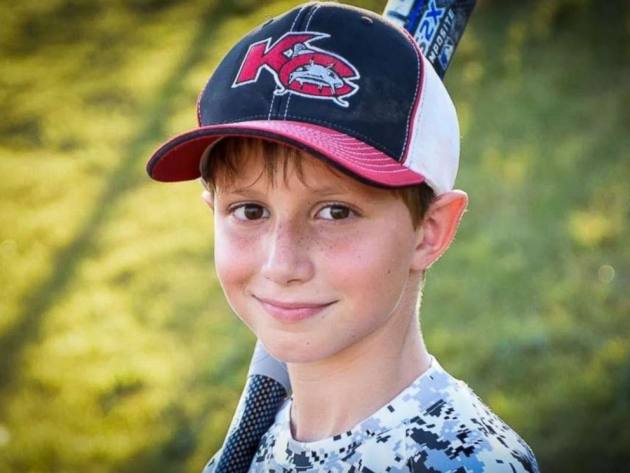 The case centered around the death of Caleb Schwab, 10, who died while riding the 17-story Verruckt slide (named after the German word for “crazy”). It was billed as the world’s largest waterslide at the time and was torn down last year in light of Caleb’s death. The boy and his father, Secretary of State Scott Schwab, were at the park during a special event for Kansas lawmakers. The Schwabs received nearly $20 million in settlements after their son was killed.

Judge Burns ultimately sided with the defense that the prosecution’s use of a Travel Channel video about the Verruckt slide misrepresented its safety to jurors during pre-trial hearings. The defense claimed that the video was scripted, sensationalized and intended for a television audience – not to be percieved as the true series of events.

The defense argued that the jury was not informed that they were watching a dramatization.

Another point of contention was the prosecution’s use of an expert witness, who insinuated to jurors that the water park’s owners were negligent in failing to comply with American Society of Testing and Materials standards when building the Verruckt. However, that was not a requirement under Kansas law until 2017.

The judge also took issue with the expert witness’ reference of the 2013 death of another man at a different Schlitterbahn park in Texas, calling it “wholly unrelated.”

Judge Burns said in his statement that the severity of the situation around the decapitation is not lost on him, despite his decision to dismiss the charges.

“I obviously recognize that the circumstances and events giving rise to these indictments are indisputably tragic,” he said, according to the Kansas City Star. “A young child’s life was lost and his troubling death was mourned by family, friends and the entire Kansas City community and beyond.”