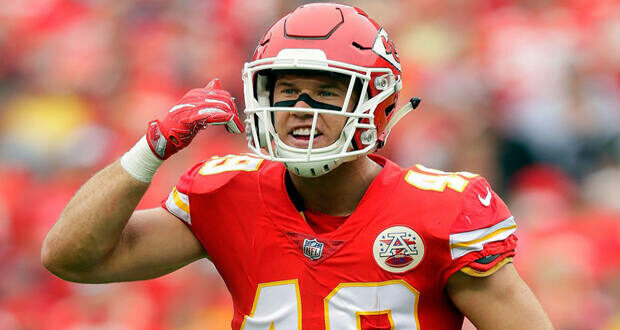 For Daniel Sorensen, the experience of winning a Super Bowl does not compare to being a disciple of Jesus Christ.

Winning the biggest game of the year is a supreme thrill, but it fades. The peace and joy of following Christ stays with you. It overshadows everything in life and provides a broader perspective, the NFL player said.

Sorensen lives his beliefs and his teammates know it. They nicknamed him “Dirty Dan” because he’s not dirty at all. 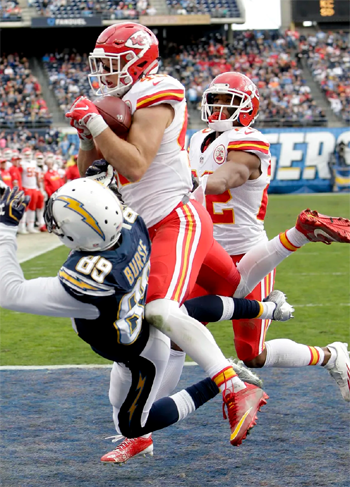 The nickname originated during a film session early in his NFL career as coaches and players watched No. 49 tackle an opponent short of the first down marker. It was a key play in the game and Sorensen was “fired up.” Following the play, the video showed the hard-hitting safety barking excitedly in the opposing player’s direction, but coaches and teammates could only guess what Sorensen was saying because there was no audio recording.

Teammates jokingly added their own caption to the silent film, suggesting the clean-cut, Latter-day Saint Sorensen was yelling words like “dumb” or “silly,” as opposed to strong expletives. One teammate called him, “Dirty Dan,” and the nickname stuck.

“They understood that I have a clean mouth, but that I have this side that kind of gets fired up, so they said I’m ‘Dirty Dan,’” Sorensen said, who added the nickname is also connected to an episode of the cartoon, “SpongeBob SquarePants.”

“So that’s where it came from,” Sorensen said. “The idea is that I’m a nice guy, but when I get on the field, I have the ability to switch into this kind of fired-up football player mode.”

The nickname origin story was one of several experiences Sorensen shared during a devotional broadcast on Facebook.

The 31-year-old husband and father of four spoke for about an hour on topics related to his faith, family and football, even taking a few questions at the end. The Facebook live event is part of a series sponsored by the Road to Hope and Peace.

The majority of Sorensen’s message centered around his faith. Sorensen, who served a two-year church mission in Costa Rica, pointed to a foundational pattern of faith and trust in the Lord, prayer, scripture study and “going to work” that he said has sustained him through an eight-year NFL career.

Sorensen related a Christian disciple’s life to riding a dirt bike in the mountains on a rocky trail full of obstacles, bumps and challenges. His road to the NFL was anything but smooth.

READ: FROM THE CHEAP SEATS – It’s just like riding a bike

“Something I’ve learned along the NFL path is that challenges provide opportunities,” Sorensen said.

As an undrafted free agent in 2014, Sorensen had offers from several teams, but he opted for Kansas City because Andy Reid was the only NFL head coach who personally called him.

Sorensen’s willingness to sacrifice and put in extra work helped him make the 53-man opening day roster, then he played “one of the worst games of my career” and was immediately released.

Sorensen was re-signed to the Kansas City practice squad, where he doubled the required amount of workouts, spent extra time studying film and learned from most experienced players on the team. Six weeks later, he was given a second chance and this time he was ready.

“Again, it was an opportunity to work hard and grow. I proved to the coaches that I was learning and capable of playing,” Sorensen said. “That rookie year definitely was a bit of a roller coaster.”

Sorensen may have surprised some viewers by saying “the process” of reaching the Super Bowl was more gratifying than the pinnacle moment of winning the monumental game. Sorensen said playoff comebacks against Houston, Tennessee and San Francisco in the Super Bowl were more “satisfying than the celebration or victory.”

“Actually winning the game, the celebration, the trophy, it was fun and everything, but what I will cherish the most are the challenges we faced, the belief that we had, and that we were able to overcome some of those deficits,” he said. 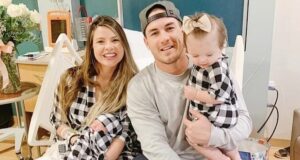 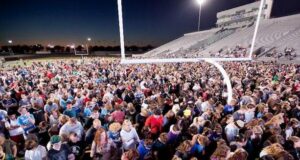 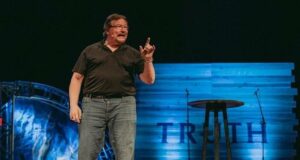