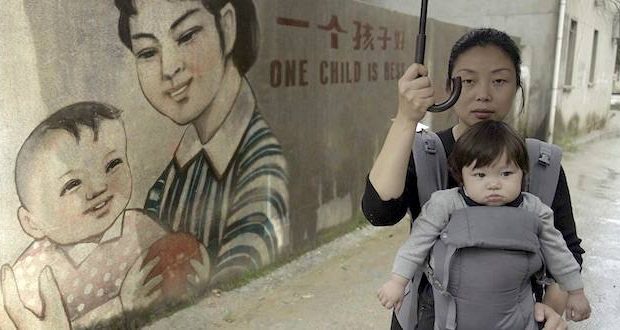 What would happen if a nation limited families to one child in a society that has a strong preference for boys?

Answer: Horrors that you can’t imagine.

The new documentary One Child Nation, now on Amazon Prime, takes a critical look at China’s One Child Policy through the eyes of director Nanfu Wang, who grew up in China under the policy before moving to the U.S. The policy began in 1979 and ended in 2015, limiting urban families to one child and — subsequently — sparking the abandonment and deaths of countless baby girls. It also led to a demographic gender imbalance.

Female babies were put in baskets and placed on the side of the street.

Women were sterilized against their will.

Pregnant women were ordered to abort their babies and — if they complained — were held down while the procedure was performed.

Twins were split up, with the “extra” one adopted to a family overseas.

Signs were placed across the country reading, “Report anyone who has more than one child, get up to $120 reward.”

A member of Wang’s own family abandoned a baby girl. It died after several days from malnutrition and bug bites.

Millions of baby girls either were aborted or abandoned. Wang interviews one man who says he was responsible for the transporting of 10,000 baby girls to an orphanage — at a pace of five a day. She interviews a midwife who says she killed thousands of infants.

One Child Nation is one of the most eye-opening documentaries you’ll ever watch. Content warnings include two f-words (only in subtitles), jars of formaldehyde housing deceased unborn babies, and discussion of infanticide. Aside from a brief, out-of-place pro-choice statement from Wang, it’s a pro-life film.

No, it’s not for kids, but it will forever change the way you view China’s government and the unborn.

The only downside of the documentary is that at the end one statement attempts to equate America’s restrictions on abortion with Chinese policies. But the truth about China’s population control is overwhelming. 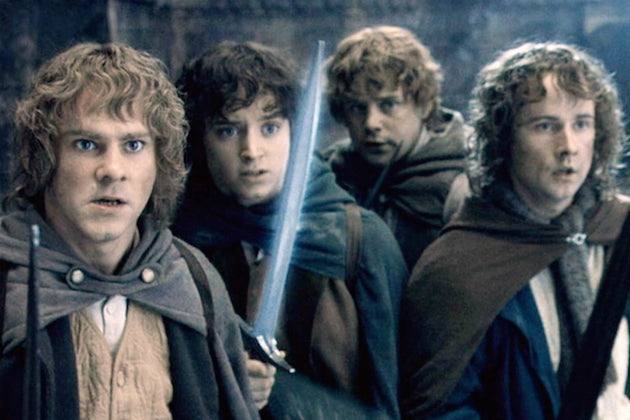 The Lord of the Rings series (Netflix) — The final two films based on J. R. R. Tolkien’s novels — The Return of the King and The Two Towers — enter the Netflix lineup. Both are rated PG-13 for battle sequences and frightening images. The movies contain Christian themes about sin, temptation and redemption, although they’re not as obvious as they are in The Chronicles of Narnia films. Jan 1.

Tiny House Nation: Volume 2 (Netflix) — It’s a reality series that will challenge your beliefs about possessions, as families prepare to live in extra-tiny homes. TV-PG. Jan. 17.

The Conspirator (Hulu and Prime) — A woman, Mary Surratt, is convicted for taking part in the plot to assassinate Abraham Lincoln. Even today, her conviction remains a controversy. Rated PG-13 for some violent content. Jan. 1.

Chitty Chitty Bang Bang (Netflix) — An inventor (played by Dick Van Dyke) takes children on a fantastical ride in his flying car. This 1968 musical was nominated for an Oscar and is rated G. Jan. 1.

Lady and the Tramp (2019, Disney Plus) — A pampered female Cocker Spaniel named Lady befriends a homeless mutt, Tramp. This live-action remake is rated PG for some mild thematic elements and action/peril. It entered the lineup late last year. 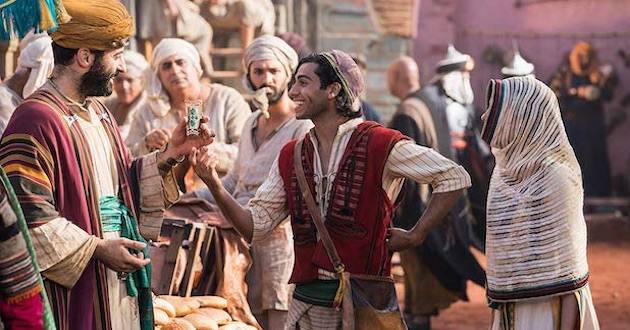 Aladdin (2019, Disney Plus) — A street urchin tries to win the heart of a princess with the help of a genie. This live-action Disney remake is rated PG for some action/peril. Jan. 8.

–Michael Foust is the father of four small children and the husband of an amazing wife named Julie. He has covered the intersection of faith and entertainment more than 15 years.

Previous: Nigerian Christian bride and bridesmaids killed on way to wedding
Next: Technology now powering persecution of Christians around the world