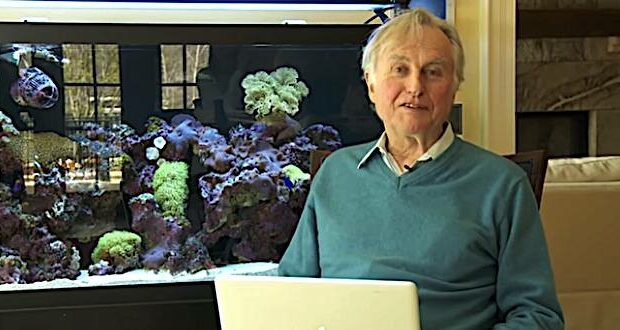 Dawkins, author of “The God Delusion,” had his 1996 Humanist of the Year revoked because of a tweet in which he mentioned Rachel Dolezal – the white woman who famously claimed to be black – and invited people to talk about vilifying those who disagree with transgender identities.

The backlash came swiftly for Dawkins, who then caved to the mob and then deflected, denouncing “Republican bigots.”

“I do not intend to disparage trans people. I see that my academic ‘Discuss’ question has been misconstrued as such and I deplore this. It was also not my intent to ally in any way with Republican bigots in United States now exploiting this issue,” he wrote. 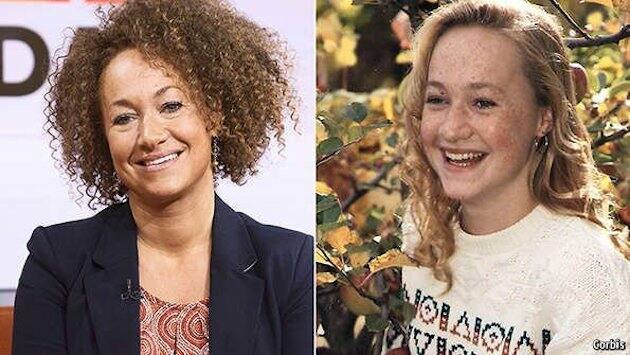 Rachel Dolezal faked being Black for years because she “identified” as Black.

For that, the association revoked his award, accusing him of using scientific discourse to demean “marginalized groups.”

“Richard Dawkins was honored in 1996 by the AHA as Humanist of the Year for his significant contributions in this area,” the association wrote in a statement. “Regrettably, Richard Dawkins has over the past several years accumulated a history of making statements that use the guise of scientific discourse to demean marginalized groups, an approach antithetical to humanist values.

While you gently awake, women are being cancelled, deplatformed, sanctioned.

“His latest statement implies that the identities of transgender individuals are fraudulent, while also simultaneously attacking black identity as one that can be assumed when convenient. His subsequent attempts at clarification are inadequate and convey neither sensitivity nor sincerity.”

The statement concluded by saying that Dawkins “is no longer deserving of being honored by the AHA, and has voted to withdraw, effective immediately, the 1996 Humanist of the Year award.”