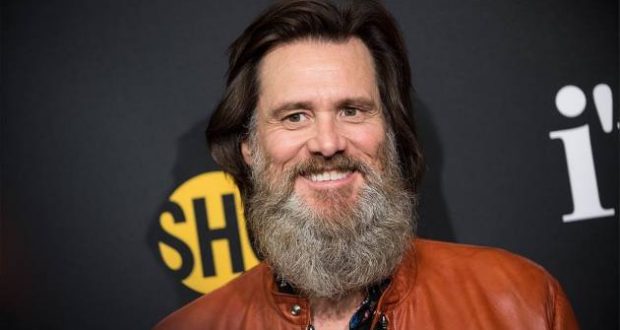 In a recent tweet, actor Jim Carrey shared an image to his followers showing the head of Alabama Gov. Kay Ivey being sucked up into a tube as a gloved hand holds the tube to her head. It’s a practice used in late-term abortion where the brain is sucked out of a child then the head is crushed for removal.

“I think if you’re going to terminate a pregnancy, it should be done sometime before the fetus becomes Governor of Alabama,” Carrey wrote. 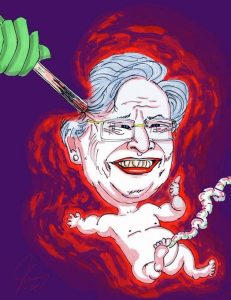 The actor’s tweet targeted the strict abortion ban that was passed by The Yellowhammer State and signed into law by Ivey.

Shortly after Carrey posted the image, it backfired.  Members of the pro-life community congratulated the actor for accidentally arguing that abortion involves killing a human being.

“That’s sick,” the evangelist wrote. “Did you see Jim Carrey’s tweet with his drawing showing AL Gov. Kay Ivey being “aborted”—sucked apart by an abortionist? Well it just shows that Jim Carrey and others do know beyond any doubt that abortion is the taking of another person’s life—murder. Wonder why Twitter doesn’t have a problem with Jim Carrey’s threatening message of hate?”

Ben Shapiro, founder, and editor of the Daily Wire pointed out that the image was graphic, but that it pointed out what a real abortion looks like.

“This is a pretty great depiction of an abortion: clinically accurate, and wiping out an individual human life,” Shapiro wrote in a tweet.

Lila Rose, the founder of Live Action a pro-life organization, also chimed in, pointing out the hypocrisy of Twitter.

“Jim Carrey publicly wishes death on someone and posts a gory photo of them being killed. He explicitly promotes a very violence that kills almost 1M people a year in the United States. & zero response,” Rose wrote. 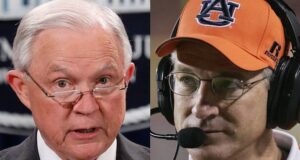