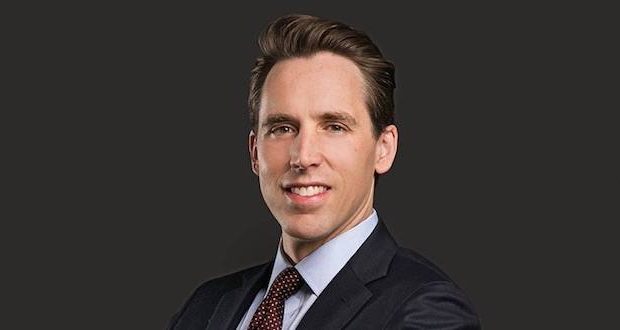 As Attorney General of Missouri, Josh Hawley took on big tech and social media companies and Google over privacy issues. He investigated Google for potential violations of the state’s consumer-protection and antitrust laws and demanded information from Facebook following allegations that the social media giant mishandled user data.

Now a U.S. Senator, Hawley has taken that fight nationwide. Hawley introduced legislation Tuesday that would give internet users the ability to opt out of allowing their personal data to be tracked and collected, the latest effort in the Missouri Republican’s broader campaign against big tech.

It’s something that Europe is already doing, yet the U.S., with millions of dollars in donations being poured into Washington lobbying efforts, has failed to accomplish.

Hawley has had it with tech companies and the lobbyists. His Do Not Track Act is modeled after the national Do Not Call list, which allows people to opt out of telemarketing calls.

The bill would allow internet users to opt out of tracking by clicking a setting in their browsers or by downloading an app. Hawley said the measure is in response to big tech companies collecting “incredible amounts of deeply personal, private data from people without giving them the option to meaningfully consent.”

“They have gotten incredibly rich by employing creepy surveillance tactics on their users, but too often the extent of this data extraction is only known after a tech company irresponsibly handles the data and leaks it all over the internet,” Hawley said in a statement. “The American people didn’t sign up for this, so I’m introducing this legislation to finally give them control over their personal information online.”

The Federal Trade Commission and state attorneys general would have the authority to enforce the legislation, and the bill would give the FTC the power to create related regulations.