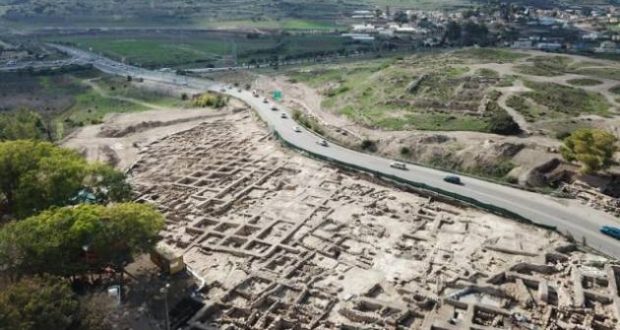 A major archaeological discovery in Israel raised the question of how to preserve the past without stopping progress towards the future when a modern highway and an ancient town came to a crossroads.

“No one expected it, including the Israel Antiquities Authority,” said Yehuda Govrin, who headed the salvage excavation at Beit Shemesh.

What they found was the biblical town of Beit Shemesh from the time of Isaiah and Hezekiah.

“We thought the Assyrians destroyed (it) and it took years for us (the Jewish people) to come back and that everyone left and there was no one here.  But it’s not true. And we know it’s not true because we have these finds,” said Amanda Weiss, director of the Bible Lands Museum (BLM). 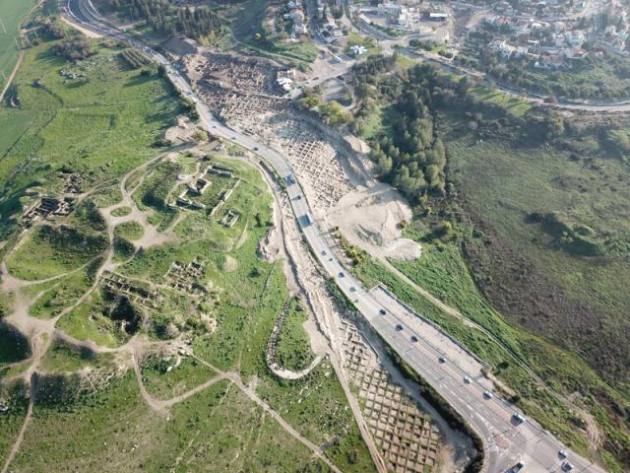 Archaeologists thought a much earlier site on the other side of the road was all there was to ancient Beit Shemesh.  But before expanding a highway they excavated and found a treasure.

“If the Israel Antiquities Authority would have known this is what was there, they wouldn’t have allowed the development of the road there,” Govrin said. 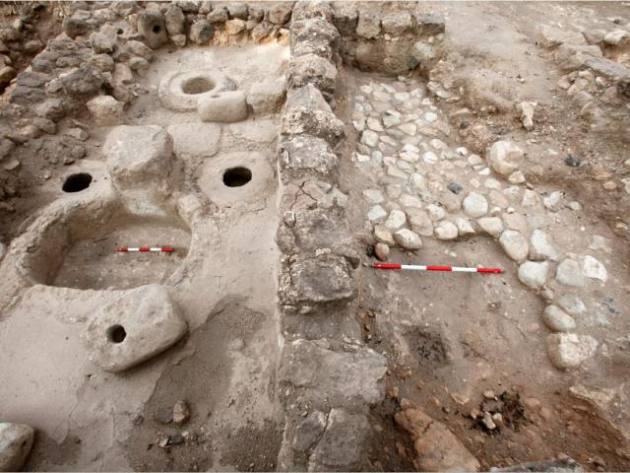 “What they understood from the finds is that after the city of Beit Shemesh was destroyed in the year 701 by Sennacherib the King of Assyria – a very, very famous historical and biblical event — a new settlement was found not on the top of the mound but on the slope, on the eastern slope of the mound,” said Yehuda Kaplan, curator of the Bible Lands Museum exhibit ‘Highway Through History‘ that contains artifacts from the site.

“And (it’s) a very, very interesting settlement with a lot of olive oil industry and also a lot of administration,” Kaplan said.

The road also connects to the Elah Valley where David killed Goliath and Beit Shemesh is associated with the return of the Ark of the Covenant to Jerusalem.

“We can read the Bible, we can study history, we can learn archaeology but when all of those three elements come together then we have the proof of that history and that historicity of the biblical text,” Weiss told CBN News.  “So for us at the Bible Lands Museum, it’s basically winning the lottery.”

Jar handles with royal seals, smashed figurines and other artifacts from the site are displayed in the exhibit.  But there’s more to the story. 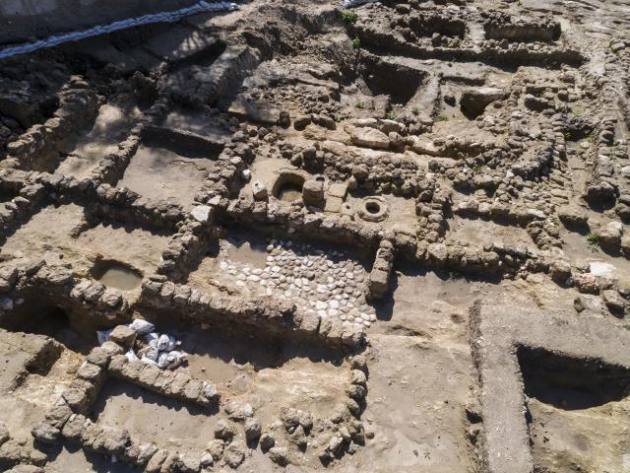 “We walk the land and we’re walking on top of history. The progress that is required to build a new nation with housing and roads and infrastructure requires digging down and building new things,” Weiss said.

Modern-day Beit Shemesh is about 20 miles outside Jerusalem. It has a population of more than 110,000 and is growing fast. 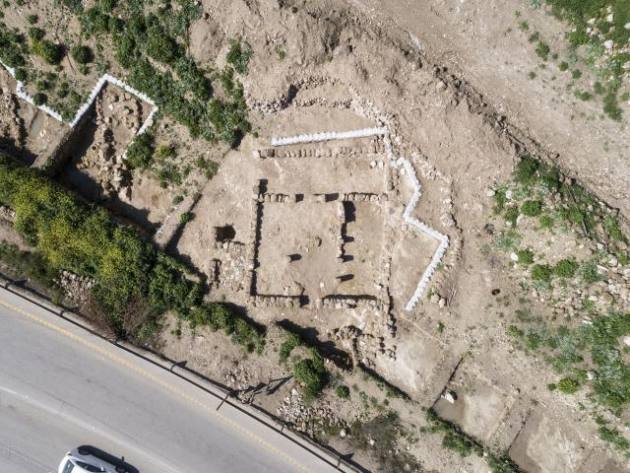 Archaeologists and developers knew they had to work together.

“The reality is that people need homes and roads to be created and there’s this balance, there’s this debate in how do we do it,” Weiss said.

So they came up with a compromise plan to alter the road and still preserve the historical site with the hope of developing the past for future generations.