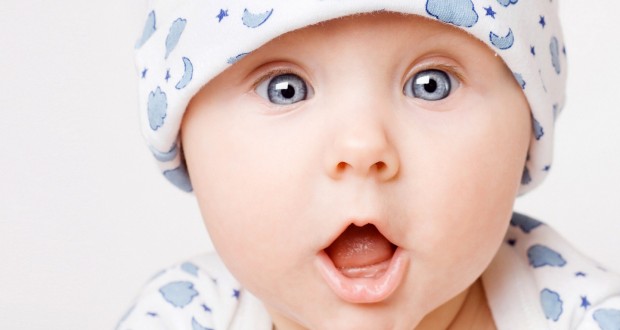 Republicans in the Senate this week reached a historic milestone in on one of the most important things they and President Donald Trump can do. They confirmed yet another pro-life judge.

The Senate Wednesday confirmed Judge Cory Wilson to serve on the 5th U.S. Circuit Court of Appeals. He currently serves as a judge for the Mississippi Court of Appeals. With Wilson’s confirmation, President Trump has filled all appeals court vacancies since the beginning of his presidency, and has filled 200 total federal judicial vacancies. And 7 of the 12 federal appeals courts now have a majority of members who are Republicans.

READ: Trump described as most pro-life president in history

“It is critical that we re-elect President Trump so he can continue working with the pro-life Senate majority to confirm judges who respect the Constitution and the inalienable right to life. In contrast, Joe Biden has promised to nominate judges who will rubber-stamp his extreme abortion agenda. SBA List is working to reach four million voters – including pro-life Democrats and Independents – to impress upon them the life-or-death stakes of this election.”

“We congratulate Judge Cory Wilson, whose impressive credentials leave no doubt that he will serve justly with great expertise on the 5th Circuit.”

“President Trump, working closely with Senate Majority Leader Mitch McConnell, has successfully reshaped the Federal Judiciary in a positive way,” McClusky stated.  “The judges nominated by President Trump are committed to upholding the rule of law and the Constitution. Already we have seen positive developments in cases involving women and the unborn. As we continue to grow on this important milestone, we urge the Senate to continue this forward momentum with other important confirmations, including Russ Vought’s nomination to the Director of the Office of Management and Budget.”