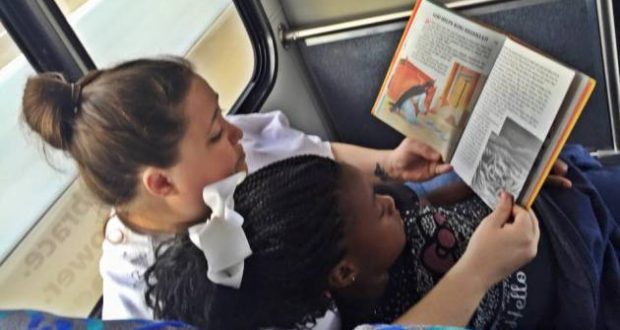 ‘I knew I had hurt my baby:” GEM connects imprisoned moms with daughters

The bus is loaded with snacks, ready to go. It’s a two-hour drive well worth the trip.

If you take a look around the room, there are arts and crafts and plenty of laughs, but this isn’t your typical field trip. Today’s outing takes place at the Woodman State Jail in Texas.

“No matter what, these women are mothers,” Attorney Brittany Barnett says.

Barnett is the force behind GEM or Girls Embracing Mothers, a prison program uniting daughters with their moms behind bars.

“We are breaking the cycle and building the bonds between mothers and daughters. But also between the girls who are going through a situation, they feel no one else can understand and they are now with a group, or a family as we call ourselves, who get it,” Barnett explained.

That family includes mothers from prisons all over the region. 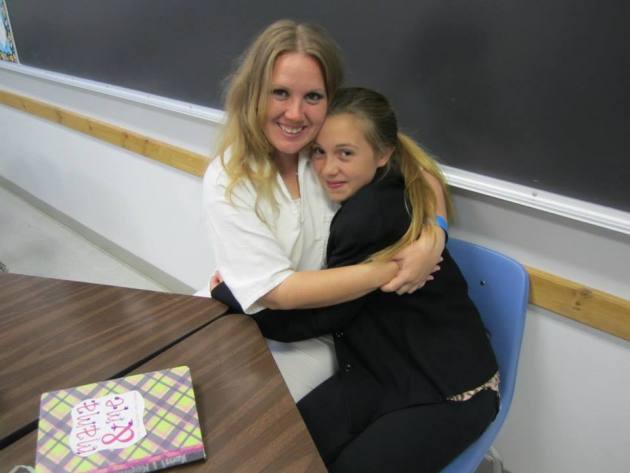 To qualify, program participants cannot be incarcerated for crimes against children or the elderly and must be infraction-free for six months.

But it isn’t just arts and crafts. The mothers take parenting courses and dive into their goals, spiritually and financially.

Former GEM mom turned employee Angelica Zaragoza remembers being on the other side of the conversation.

“My first visit with my daughter, with GEM, I couldn’t do anything. I couldn’t even speak to her. I knew she was disappointed in me. I knew I had hurt my baby,” she explained. 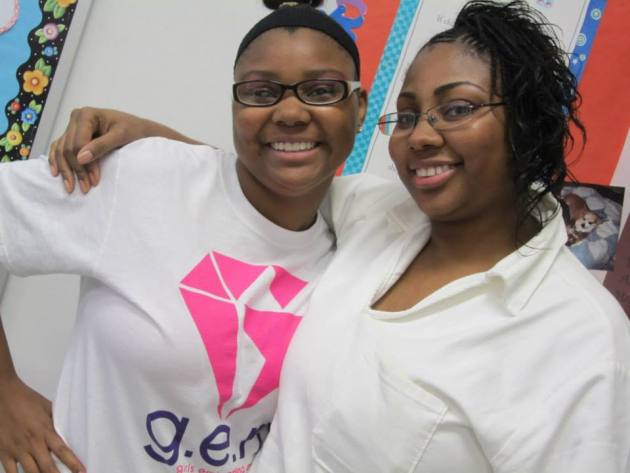 But things got better with GEM, time, and faith.

Monica Newton jumped at the opportunity to join the program, determined to create positive memories with her daughter despite the circumstances.

“Callie will ask me, ‘Mommy, how many days until I get to ride the black bus to come see you?’ It’s something that we share together that’s really a pleasure,” said Newton.

That’s a good thing as a strong family bond can help prevent these moms from returning to prison.

“We don’t want that disconnection because once they are released from the facility we still want to make sure that we’re focusing on our recidivism and that they still have that family connection,” Senior Warden Jennifer Cozby stated. 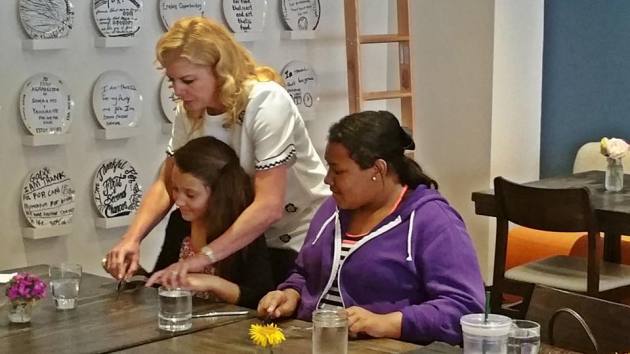 For Myeshia Garcia that connection goes beyond the relationship with her two girls.

“It has brought restoration to my mom. We didn’t have a relationship at all,” she said.

Garcia says she’s determined to take advantage of this second chance at motherhood.

“I didn’t get that ‘God loves you.’ And ‘You’re valuable and wonderfully and fearfully made.’ So I instill it in them,” she said of her two daughters.

“I am on them. Did you go to church today? What did you learn? Don’t be on that game when I’m talking to you about God,” she said with a laugh.

This work is a constant force in Barnett’s life.

She and former inmate Sharanda Jones are the masterminds behind the Buried Alive Project, a non-profit working toward freedom for non-violent drug offenders serving life sentences.

Their partnership included the financial support of Kim Kardashian West.

She also worked feverishly to secure the freedom of Alice Marie Johnson. That work paid off when Johnson received clemency from President Trump in 2018.

Despite it all, she says her heart belongs to GEM because she’s been there.

“After experiencing the incarceration of my own mom…I just know how it greatly impacted my sister and I even as young adults. I can’t imagine being nine or 10 and not having my mama present,” she reflected.

Her mom is free now and they get to spend a lot of time together these days; working side by side, polishing the next generation of gems.

Previous: Truck collides with 10 motorcycles, killing seven
Next: Use of food stamps continues to decline