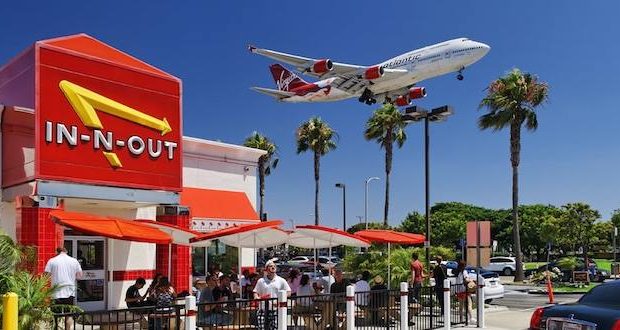 People who have relocated from western cities have for years clamored for get an In-N-Out Burger restaurant. The chain consistently tops rankings of best hamburgers in the nation.

An heir to the family-owned business recently discussed the role faith has played in the company’s success. Lynsi Snyder is owner and president of the $3 billion company. Her road to success, however, was not easy and included three divorces.

“I have learned so much through my broken relationships, along with the ups and downs that come through marriage,” said. “I’ve been the one to hurt, and I’ve been hurt. I have gained insight and growth through both sides of the coin.”

Snyder, who is the only living grandchild of In-N-Out founders Harry and Esther Snyder, has tried to uphold the biblical principles that her grandparents instilled in the company they founded in 1948. “My grandparents set the bar high, and I only try to raise it,” she said.

In 2013, Snyder, who felt called to serve God in a way that extended beyond her business practices, launched Army of Love.

“I was calling out to God as my third marriage was failing,” she said. “I was in a place where I felt I couldn’t do ministry because my own heart and home were a mess. My husband and I were in constant turmoil. I became desperate for the hope that I could be used by God despite my circumstances.

“I knew that I would be a part of a ministry that would unify the body of Christ into soldiers who would reach out to one another and to the lost in the last days. Many people attend church, but the pool of discipleship is shallow, so I saw training modules online to disciple people and take them deeper than they may have gone attending church or Bible study. I envisioned this army uniting various ministries and supporting churches and organizations.”

“Picture our lives being a power strip,” she said. “We plug so many things into the power strip — work, family, hobbies and God. But that is all wrong. God must be the power strip and everything in our life should be plugged into Him as our power source. He gives us life and then we have His power in everything we do.”

Previous: Orrick, Mo., church members lose thousands in gold purchase scam
Next: Mennonite Brethren churches in Missouri and Kansas reaching out to immigrants from the Democratic Republic of Congo 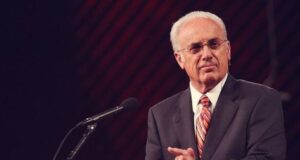