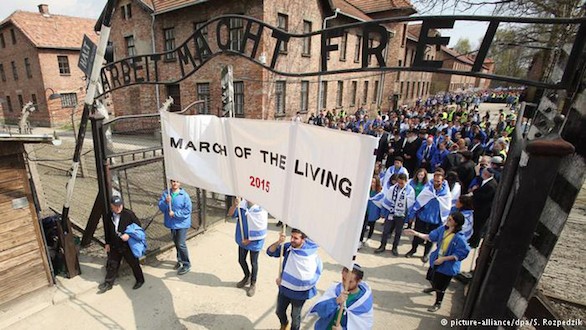 Across Europe this year, marches like this one wound through small villages and big cities in an expression of deep sadness and regret over the Holocaust.

Kansas City has become the 58th American City to join a worldwide Holocaust Remembrance and commenoration planned for May 2016. An additional 50 cities around the world are also organizing similar commemorations. Regional cities such as Topeka and Wichita are expected to send representatives.

The effort is being spearheaded by Christian congregations, with some efforts by Messianic Jewish congregations. In Kansas City, Or HaOlam Messianic Congregation is taking the lead and has begun making preparations. A ministry luncheon and information meeting will be held Nov. 13 and 14. Details will soon be announced about the Friday lunch.

In addition, on Nov. 14 the congregation will host Ted Pearce, a world-renown Messianic musician who has been a key player in bringing the commemoration idea to America. Pearce will speak on the concept of the march in the morning Shabbat service at OrHaOlam on Saturday, Nov. 14 at 10 a.m., have lunch, then hold a Q&A “nuts and bolts” briefing about the spring event at 1:30 p.m. A worship concert follows at 7:30 p.m. Saturday evening. 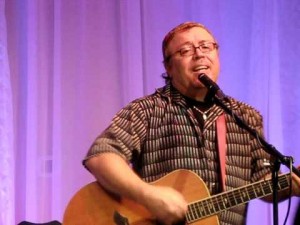 The idea for a worldwide event began with a pastor in Tubigen, Germany. Jobst Bittner invited Pearce to play at the “Road to Jerusalem” conference held at Bittner’s church–TOS Church in Tubingen. In WWII this church had been surrounded by nine Nazi labor camps where Jews were killed by exhaustion and hard labor before the order for liquidation came. From the Badden-Wittenberg area in southwestern Germany, Jews were forced to walk for 180 miles along the Schwabian Alps in the winter of 1944 with nothing more than ragged prison clothes that left them exposed to extreme temperatures. They were marched to the notorious Dachau concentration camp outside of Munich.

“Pastor Bittner, and several of his church leaders, wanted to walk and pray along those same paths in the Schwabian Alps as a repentance event for their local region,” explains Pearce. “At a small Wednesday night gathering where I was to lead worship, they gave me the honor of announcing this initiative to the entire church. I immediately recognized that this vision was much larger than these humble saints themselves realized, and urged the people of TOS Church to invite all nations who had collaborated with their fathers, and those who allowed the Nazi genocide to succeed through their own personal indifference, to walk with these descendants of the perpetrators.”

Pearce says his friend and co-writer, Rabbi Michael Stepakoff, suggested that Holocaust survivor Rose Price might be willing to join them and Bittner’s staff gratefully asked her to join them, and began planning for a 180-mile walk across southern Germany. They arrived at Dachau in April of 2007. Along the way many people joined in the walk and it swelled to such a size that it caught the media by surprise. Since then, cities around the world have joined together to hold marches of their own.

Rabbi Shmuel Wolkenfeld, of OrHaOlam is passionate about the effort and working to draw in local Christians who love Israel.

“That effort began an avalanche of work to make this commemoration a world-wide event, culminating this coming April,” Says Wolkenfeld. “Or HaOlam is very excited about sponsoring the 58th American city to have such a march.”

Previous: Shakshuka Recipe from Jerusalem
Next: Part 4: Our Family Trip to Israel: All Roads Lead to Jerusalem 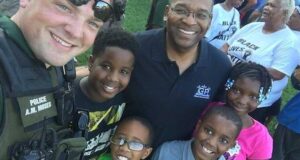 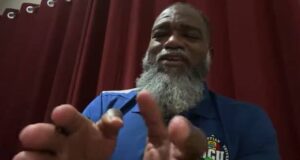