Home / News / Columns / Kanye West and the end of Abortion 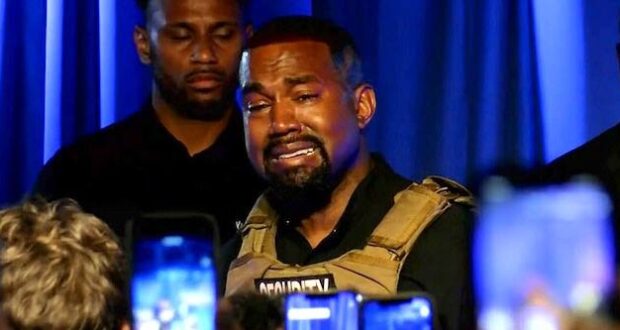 Kanye West and the end of Abortion

Kanye West’s recent tearful call for the Black community to reject abortion as child-killing gives us hope that a wave of Black Americans will flood into the prolife movement in the coming days. If so, it means the end of abortion as a business! 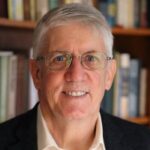 When painful truths rise up on the tears of repentance like this, it tends to crash through all our defenses. In that silence, I suspect hearts and minds were undergoing radical transformation regarding abortion.

West is also loudly exposing the business of abortion as it impacts the black community. “Planned Parenthoods have been placed inside cities by white supremacist to do the Devil’s work.”

I and others have documented many times how the abortion industry target their abortion sales to minorities and traffic mostly in the blood of black preborn babies. But when a cultural icon, a voice listened to by millions within this targeted community speaks, a tsunami may follow.

Is it true that abortion businesses are mostly based in urban neighborhoods?
Yes it is. In 2006, I personally mapped out over 34 abortion businesses in Miami. I went to each one. I checked their prices, looked at their marketing and identified the surrounding neighborhood. Close to 30 were based squarely in Black and Hispanic neighborhoods. In 2016, New York City reported that more black babies are aborted than are born alive. As reported by the Lozier Institute, there were 47,718 pregnancies among Black women; 49% were aborted and 47% were born (4% miscarriages). Clearly, when the Black community rejects abortion, the business of abortion collapses.

Is it true that child-killing is demonic?
You be the judge. As for the Psalmist, he affirmed that people who intentionally killed their babies for whatever perceived immediate benefit were in reality, sacrificing their children to demons.

They sacrificed their sons
and their daughters to the demons;
they poured out innocent blood,
the blood of their sons and daughters,
whom they sacrificed to the idols of Canaan,
and the land was polluted with blood. (106:37-38).

The first wave forming the modern prolife movement arrived in the late 60’s and early 70’s as a wave of Catholics standing for life. In the late 70’s and early 80’s, a second wave arrived as large numbers of Evangelicals flooded into the prolife movement. Let us now pray for the Third Wave! For when we see our Black and Hispanic neighbors not just join this movement in large numbers, but lead it, the end of abortion as a business is in sight.

–John Ensor is president of PassionLife, where he trains missionaries and indigenous Christian leaders in biblical bioethics and pregnancy crisis intervention in countries suffering the highest rates of abortion worldwide. His newest book is Pregnancy Crisis Intervention: What to Do and Say When It Matters Most.