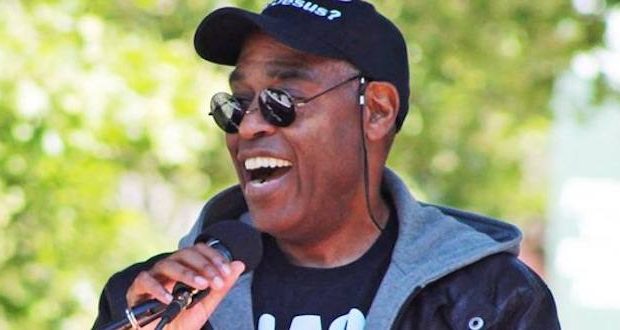 Black homicides are at epidemic levels in the United States but there’s another even bigger killer.

According to the Violence Policy Center, a national nonprofit educational organization that conducts research on violence in America, It’s not a new phenomenon. In 2014 there were 6,095 Black American homicides and the numbers are equally dismal today. 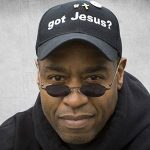 “When the Violence Policy Center reported that for homicides where the victim to offender relationship could be identified, seventy-two percent of Black American victims [1,966 out of 2,746] were killed by someone they knew, my heart broke,” states Walter B. Hoye II, President of Issues4Life Foundation.

Hoye says he wept looking at those numbers but also the far larger number of black abortions. “I started crying when I realized that abortion kills one hundred percent of the lives of the baby boys and baby girls we will never get to know.”

That realization led Hoye to author the new book, “Black and Pro-Life In America.”

Hoye states that in 2014, Black Americans represented only thirteen percent of the population in the United States of America and yet accounted for fifty percent of all homicide victims.

“It’s clear, very clear, that the devastation homicide inflicts on Black American children, teens and adults is a national crisis that should be a top priority for parents, pastors and policy-makers to address,” he says.

It’s also very clear that abortion also remains the number one cause of death in Black America.

Walter B. Hoye II will be the guest speaker at the 2019 Missouri Right to Life Fall Banquet. Hoye will bring his powerful and uplifting message of hope through his story of incarceration, exoneration and redemption. The Banquet is Thursday, Sept. 12, 6pm, at Stoney Creek Conference Center, Independence, MO. For information call 816-353-4113 or see link at end of article.

In 2014, abortion in Black America was forty-two times the number of Black American homicides in the same year. However, the numbers only get worse and worse. The 259,336 Black Abortions in 2014 equates to:

The Violence Policy Center also reports, that of the 6,095 Black American homicide victims, 5,263, eighty-six percent were male (fathers or potential fathers), and fourteen percent (829) were female (mothers or potential mothers).

The research data in the studies is clear … abortion is the number one cause of death in Black America and is the true civil rights issue of our time.

Gravely distressed, Hoye asks the question: “Why didn’t we listen to Cecil Moore?”

In 1965, Cecil Moore, president of the of the local Philadelphia NAACP chapter said: “Planned Parenthood’s plan is replete with everything to help the Negroes commit race suicide.”

Hoye’s message is resonating on a national speaking tour. He is Founder and President of the Issues4Life Foundation, the California Civil Rights Foundation, Founder of the Frederick Douglass Foundation of California, an Executive Member of the National Black Pro-Life Coalition and a Board Member of The Morning Center.

To hear Hoye’s riveting testimony and to learn more about his appearance in the Kansas City area, click HERE.