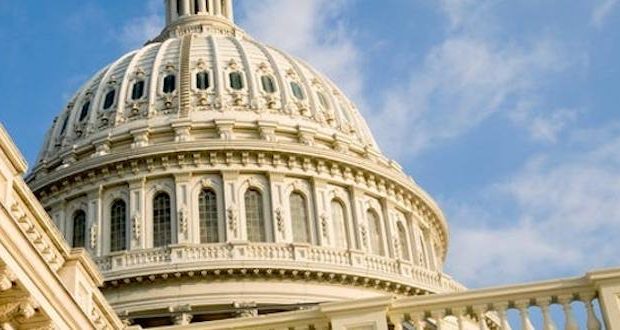 List of objectors as joint session of Congress meets today

As the Senate and House convene Wednesday, 90 Republicans are saying they will object to electoral votes for specific states.  If objectors fail, the joint session of Congress could bring to an end the legal challenges to the Nov. 3 election results that have been mired in controversy.

The joint session comes as a majority of Americans still believe the outcome was fraught with inconsistencies, fraud, and abuse of power at the hands of state Democrat leaders who changed election laws just weeks and even days before the election.

READ: Dems win one Georgia seat, other too close to call

Those changes, and not allegations of fraud, may be what Republicans object to. Election laws, and who has the power to change or develop them, are clearly outlined in state constitutions. If changes are made without using the process legally outlined, then those elections could be deemed illegal. Pennsylvania Democrats publicly changed election laws without the approval of the Pennsylvania legislature which that state’s constitution requires.

The group of 90 objectors, which could grow as the morning wages on, includes 13 Republican senators.

Senate and House rules say that objections must be written and presented from the Senate floor. At least one Senator and one House member must object to a state’s electors. An objection then forced a withdrawal from the joint session and a two-hour debate, followed by a vote. A majority vote in each chamber upholds an objection. If that were to happen then the electors for that state would be nullified.

The results today may not mean the end as President Trump has intimated he may continue to object, using avenues given him in the Constitution and U.S. law.

At a rally in Georgia on Monday night, the president stated, “That was a rigged election, but we’re still fighting it and you’ll see what’s going to happen.”