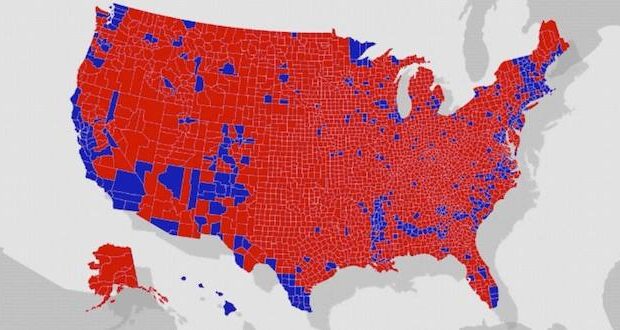 Senate Republicans are divided over plans to object to electoral votes on Wednesday. Sen. John Hoeven (R-N.D.), up for reelection in 2022, said in a statement that he supports President Donald Trump but that “under the Constitution, states are responsible for our elections, and the people, through the Electoral College, elect the president.”

“Each state certifies its electoral vote, not Congress,” he said. “The people of North Dakota do not want Congress to determine their vote, and we should not set the precedent by doing it for other states. Therefore, I do not plan to object.”

Sen. Shelley Moore Capito (R-W.Va.), who won another term in 2020 with an endorsement from Trump, said she would not object to electoral votes.

“Some have argued that the electoral votes of several states should be rejected due to fraud,” she said in a statement. “Our Constitution contemplates each state holding its own election and certifying electors who will cast ballots for president. It would be a grave step for Congress to refuse to count electoral votes that are certified by their state government.”

Thirteen senators, on the other hand, have committed to objecting. The latest was Sen. Kelly Loeffler (R-Ga.), who announced her intention on Monday night. “I will object to the Electoral College vote. We’re going to get this done,” she told a rally in Dalton.

Senator Josh Hawley, Republican from Missouri, stated that objecting is not uncommon, pointing out that “following both the 2004 and 2016 elections, Democrats in Congress objected during the certification of electoral votes.”

In fact, Democrats have objected to the eventual Republican winner 77 times in the last 20 years.

“For these reasons, I will follow the same practice Democrat members of Congress have in years past and object during the certification process on January 6 to raise these critical issues,” his statement concludes.

During the joint session, certificates from states are read. Upon reading a certificate, the vice president calls for objections, if any. Every objection must be in writing, must clearly state the grounds for the objection and must be signed by at least one senator and one representative. If the requirements are met, the chambers withdraw from the joint session and hold a two-hour debate, followed by votes. A majority vote in each chamber would uphold an objection.

Unless most Senate Republicans change their minds, the objections will fail. No Democrats have signaled an intention to support objections; most say they oppose the move. Republicans hold 50 seats in the Senate to Democrats’ 49. The seat held by David Perdue became vacant over the weekend, pending the results of Tuesday’s Senate runoff elections.

The main benefit, say some, is that evidence that has so far not been covered in the national media, will get national attention. Courts have rejected the Trump campaign’s lawsuits but only on standing. Standing means the case should have been brought to another court or failed because of technical reasons. Few courts, if any, have actually heard the evidence under oath.

Previous: Antifa members protest at home of Josh Hawley, threaten his wife and baby
Next: Largest pro-life groups in Kansas merge into powerhouse