Home / Adoption & Fostering Annual Guide / MBCH: Once upon a dream 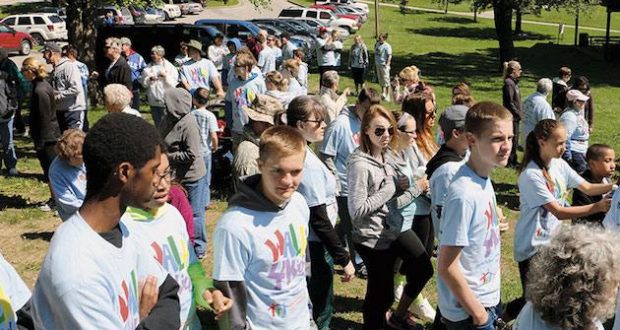 MBCH: Once upon a dream

Missouri Baptist Children’s Home was founded upon a dream of Mrs. Joseph B. Thompson in 1882. Mrs. Thompson saw a vital need in the rapidly developing city of St. Louis, for a place to house orphaned children and infants when they had no place to go.

A member of the Ladies’ Sewing Society of the Second Baptist Church, Mrs. Thompson presented her idea for a “Baptist Orphan Asylum” to that organization. In June of 1882 the ladies began working on a fundraising festival. This later evolved into the annual Strawberry Festival which celebrated its 124th year in June 2015.

After three long years of struggle with finances, leadership roles, and overall interest in the project, the Baptist Orphan’s Home opened its doors to five orphans on April 1, 1886, at 2651 Morgan Street in St. Louis. The Home housed orphaned children as well as children of unwed mothers, children whose families could not provide for them, and abandoned children.

The first administrative staff developed for the Home consisted solely of women, with the administrator referred to as a Matron. There were four basic committees created to handle the operation of the Home: administration, purchasing, education and wardrobe.

The Home moved from the rented house on Morgan Street to a house at 1906 Lafayette Avenue which the Home purchased in 1887. In 1896, due to a destructive cyclone, the Orphan’s Home was forced to rebuild the facility. This resulted in an enlarged building where the Home would remain for the next 10 years.

The Home continued to grow until finally in 1906 the Board of Managers moved the organization to a new location in the “country,” at the present day Bridgeton, Lowe-Frillman Campus in St. Louis County. Four cottages were built on the new property with plans to build an administration building as soon as funds allowed.

The year 1937 provided for a significant first in the Home’s history when men were elected to serve on the Board of Managers. Shortly thereafter, the first copy of the Home’s newsletter, the Messenger, was printed, and it was obvious that times were changing. In 1938, the Agency was renamed Missouri Baptist Children’s Home, and Mr. R.H. Nolte was chosen to be the first male superintendent. Mr. Nolte served as both a supervisor and fund-raiser for the next five years.

After a 59-year history in which the Home was primarily governed by the Board of Managers, the winter of 1945 ushered in Edgar E. Blake who was selected to be the next superintendent. Dr. Blake would serve in this capacity for the next 30 years in which many changes would be made, and the Board of Mangers would begin to relinquish some of their absolute authority. The Board of Trustees, elected by the Missouri Baptist Convention, now exercises oversight responsibility for the Children’s Home.

Dr. Blake retired from the Home in December of 1974. Following his term the Home suffered several years of turmoil and rapid staff turnover. It was during this period that Mr. Howard Meyer and Mr. Allen Harrelson both served as administrators.

During the summer of 1980, Mr. Raymond R. “Bob” Kenison, a Development Officer, was elected to serve as the interim administrator. In October of that year, the Board appointed Bob Kenison as the permanent administrator. Mr. Kenison continues to hold that position today.

Under Mr. Kenison’s leadership, the Children’s Home has grown and developed its services to meet the changing societal conditions. New programs were created and the Home grew from the single campus in suburban St. Louis to locations across the State of Missouri. In addition to the Main Campus located in Bridgeton, the Children’s Home now provides services at the Byrne Campus in Peculiar, the Hutchens Campus in Mt. Vernon, the Dalton Campus in Lamar and the McMikle Campus in East Prairie. The Home is licensed to house 154 children across the state at any one time.

Although the name has changed to the Missouri Baptist Children’s Home and the programs have changed and expanded to fit changing times and situations, the organization continues to base its motivation on Mrs. Thompson’s dream – providing a caring and loving place for children in need. 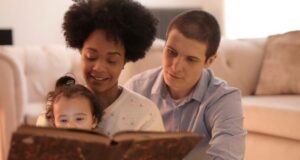 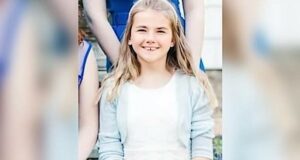 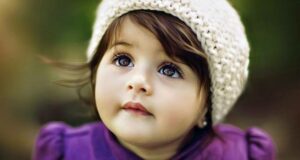 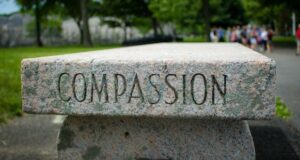